A new MIT study finds that the number of visitors to any location decreases as the inverse square of travel distance. Since affordable accommodation is distant from a city center, this and web shopping means that city centers are emptying. Cities seek more independence and security with water, food, and 100% electrification. The smart city dream remains of only a 15-minutes walk or bike to work. With rising sea levels and global warming, much of the world is either being flooded or desertified - unless we get clever. The medieval walled city will return where climate migration gets nasty.

Materials used in internal combustion vehicles are mostly being eliminated as battery-electric vehicle success. In late 2021, the battery Mercedes S entry-level model was offered at a lower price than the internal combustion version. Tesla order books are moving out towards one year. However, its Cybertruk, with over one million orders, has a high-strength stainless steel exoskeleton meaning no crumple zone. Will it be legal in Europe?

Cities making and storing all their own electricity is becoming urgent as the increasingly violent weather trashes distant power lines. The latest US Short-Term Energy Outlook reports electricity generation from US hydropower plants is 14% lower in 2021 due to extreme and exceptional drought. The planned Georgia Namakhvani hydropower project is now unlikely given vehement environmental objections and the builder withdrawing. Chinese versions have cracks in the inadequate concrete. Better to make your electricity in the city.
With solar winning on price, seasonal electricity storage is a new need and wind needs something too. No wind was one reason UK power costs rocketed in late 2021. For days of storage, many options have arrived, and gravity seasonal storage looks excellent but other options, such as pumping high-density liquids up hills, are worth a look.
Most of the largest cities are already near the sea or a large river so the many forms of tidal and wave power without infrastructure attract. Recyclable thermoplastic wind and tidal turbines are on the cards. Sophisticated polymer tethers over one-kilometer long hold the kites and drones generating Aerial Wind Energy (see the IDTechEx report "Airborne Wind Energy 2019-2039"). Polymer composites are preferred for drones, small aircraft, and robot shuttles in cities, some 3D printed. Metamaterials are promising many applications, from passive cooling over solar panels to autonomy radar antennas and solar-powered, reprogrammable intelligent surfaces RIS on buildings redirecting and boosting 6G communications. See the IDTechEx report, "Metamaterial and Metasurface Markets Electromagnetic 2022-2042".

Mistakes are being made with passenger capacity. Like the on road autonomous shuttle by Amazon Zoox - a four-seater - Airbus has belatedly joined the air taxi race with a dubious multicopter design: its relatively slow cruise speed, limited range and 4-passenger capacity are unambitious when compared with other eVTOL developers. Robot shuttles must take 15-25 people. Examples from Toyota, Local Motors Olli, Navya, and others easily repurposing as a school bus, taxi, bus, or freight. MicroLED displays will assist. Non-stop charging means single-crystal silicon structural solar bodywork (Easymile) and contactless charging. See the IDTechEx report, "Robot Shuttles for Smart Cities 2021-2041". 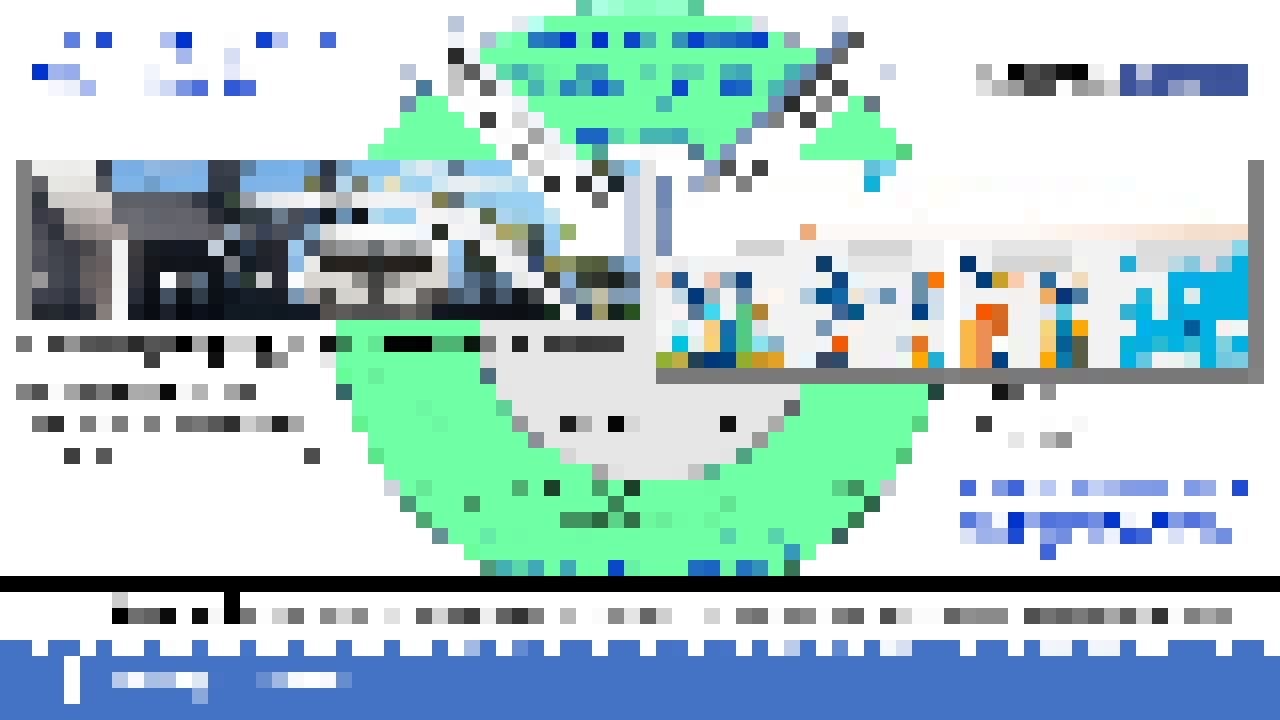 Smart City Dynamics. Source: IDTechEx, "Robot Shuttles for Smart Cities 2021-2041".
With aircraft, distributed thrust is gaining share. This involves multiple thrusters eliminating the need for flaps, tail plane, and much of the wing size and weight. It is even employed on one ground-effect aircraft flying low over the sea. Intimately integrating thrust and aerodynamics brings materials opportunities. See the IDTechEx report, "Manned Electric Aircraft: Smart City and Regional 2021-2041".

Polymer composite small aircraft and robot shuttles contrast with aluminum battery-electric cars (Lucid and Jaguar) with Tesla jumping to huge aluminum diecastings replacing over 300 parts. For all vehicles, extreme lightweighting and the lowest drag factor with the highest efficiency powertrain are key. Multifunctional polymers - electric, magnetic, optical, mechanical - include 3D printed electronics, in-mold electronics, solar, supercapacitor, and self-healing bodywork. See the IDTechEx report, "Smart Materials Opportunities in Structural Electronics and Electrics 2020-2030".
The biggest order books are for battery-electric, fixed-wing aircraft up to ten seats. Some have vertical takeoff and landing capability but that hits endurance time so badly that they may be used mainly for extremely short takeoff and landing ESTOL. One recent order for the safer fixed-wing VTOL with its longer range was Brazilian airline GOL ordering 250 from Vertical Aerospace in the UK.
"The VA-X4 is ideal for a city like Sao Paulo," Vertical Aerospace CEO Stephen Fitzpatrick said in a statement. "Our eVTOLs will transform how we travel around high population density cities that are clogged with traffic."

UHPC cement and beyond