Beyond Silicon's Limitations: The Rise of Thin Film Photovoltaics 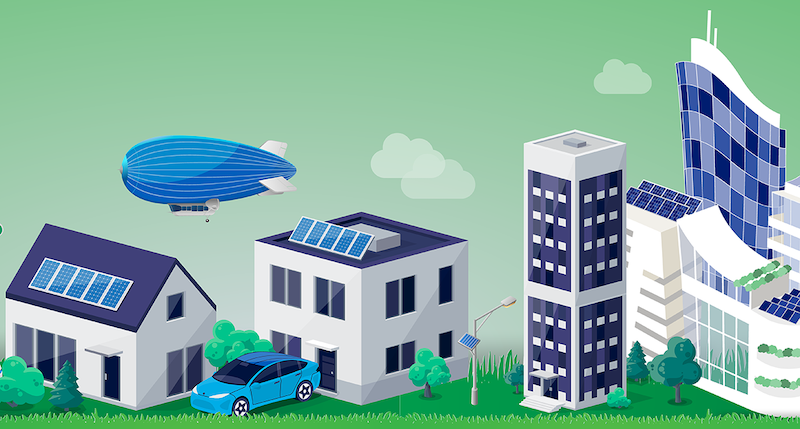 In the shadows of a silicon-dominated field, other photovoltaic (PV) technologies have been edging closer to the spotlight. Emerging PV applications, such as indoor energy harvesting and building integrated PV, have specific requirements that will enable 'thin film' alternatives to flourish. Thin film PV can deliver several unique advantages such as lighter weight, better indoor light conversion efficiency, simpler manufacturing, and potentially lower costs than conventional silicon PV. A particularly exciting opportunity is the role of thin film photovoltaics in powering Internet of Things devices - a market expected to reach billions following the increasing smartification of home and retail electronics.

Thin film PV is expected to gain traction in the coming years, with the market set to grow to US$ 6.1 billion by 2033. Substantial strides have been made within the thin film sector, with efficiencies increasing and manufacturing processes becoming cheaper and more streamlined. New applications are being developed that conventional silicon PV is not suitable for due to its rigidity, bulk, and weight. These applications include building integrated PV where the panels are attached to the sides of buildings. Some types of thin film PV can be made semi-transparent and very lightweight, which makes them less aesthetically obtrusive and ideally suited to deployment on windows.
Other emerging applications belong to the small self-powered electronics and Internet of Things (IoT) sector, which is expected to grow substantially in the coming years as 'smart' electronics become more prevalent in everyday life. Lightweight thin film minimodules can be used to power such devices and could serve as a cheaper and more long-lasting alternative to batteries or extensive wiring. Many household and retail appliances such as temperature, humidity, motion, and security sensors are likely to become increasingly 'smart' over the next decade and able to transmit data to the cloud to enable greater functionality. This is often referred to as the Internet of Things (IoT) and represents a substantial opportunity for thin film PV. IDTechEx's new report, "Beyond Silicon: Thin Film Photovoltaics 2023-2033", explores the wide range of opportunities presented by thin film PV. 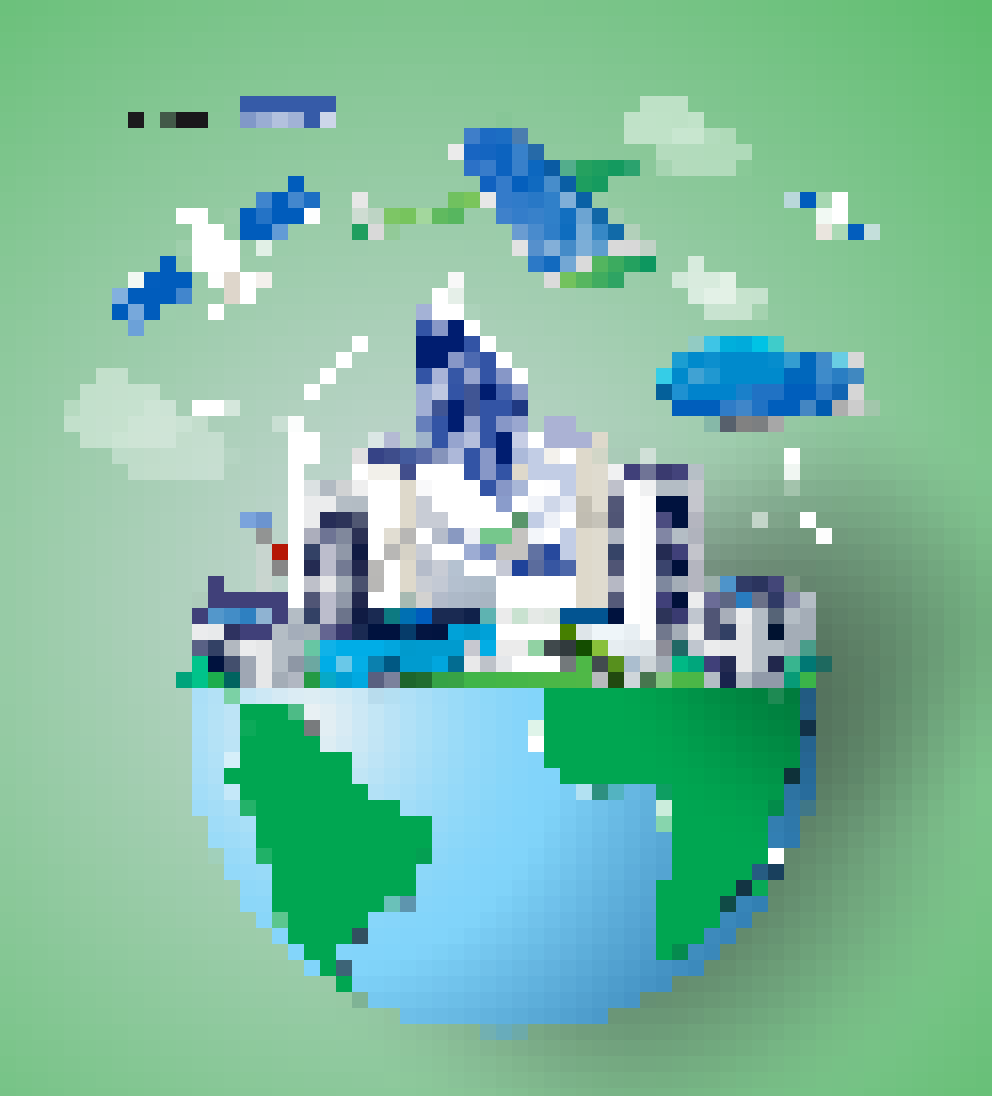 What will dominate the thin film market?

Currently, the thin film market is dominated by cadmium telluride (CdTe), followed in second place by copper indium gallium selenide (CIGS). CdTe is best known in the USA, where it is used for 40 % of all utility-scale PV power. Despite concerns over the use of the scarce element tellurium, the CdTe market is expected to keep its position following strong investment and the creation of recycling initiatives that are at present already operative.
CIGS technology, on the other hand, has been plagued by commercial failures, with the largest manufacturer having exited the market in June 2022. It is expected that CIGS will be surpassed in the coming years by perovskite PV - a very young and exciting technology that has shown remarkable efficiency gains in just a few years, with record efficiencies already on par with those of silicon PV, a technology with decades of research behind it. Perovskite PV is well-suited to both outdoor high power density applications as well as indoor energy harvesting and powering small electronics.
Organic PV and dye sensitized solar cells are contenders that are already commercial on a small scale in both outdoor and indoor applications. Given their short lifespans of typically 5 years, organic and dye sensitized solar cells are better suited to powering short-term use electronics rather than large area outdoor energy harvesting units that are expected to last >15 years. For this reason, the application range is limited.

Decarbonization of global energy sources is being catapulted forward as both nations and industries race to achieve net zero. While silicon PV is affordable to consumers and delivers high efficiencies, its application range is limited by its weight, size, and rigidity, as well as a complicated manufacturing process. Thin film alternatives present numerous advantages to overcome these limitations and cater to emerging applications such as building-integrated PV and indoor energy harvesting.
To find out more about the IDTechEx report "Beyond Silicon: Thin Film Photovoltaics 2023-2033", including downloadable sample pages, please visit www.IDTechEx.com/BeyondSilicon. For the full portfolio of research available from IDTechEx please visit www.IDTechEx.com.
IDTechEx guides your strategic business decisions through its Research, Subscription and Consultancy products, helping you profit from emerging technologies. For more information, contact research@IDTechEx.com or visit www.IDTechEx.com.