About 2% of global electricity production comes from wind-powered generators. Their capacity has doubled in the past three years. In some countries it is more popular than solar energy because it is cheaper on a cost per watt basis. However, for powering small devices there has been minimal activity to harvest energy from the wind. This is because conventional electromagnetic wind turbines require rotating fins and gearing which adds bulk, and they become less efficient when scaled down. Virginia Tech University in the US is doing research into piezoelectric turbines, where they have developed a "contactless" turbine where the losses are only mechanical friction on bearings and magnetic friction but so far the output power is low and they are less effective at high wind velocities. Piezoelectrics are also relatively expensive.
IDTechEx met with Humdinger last week in Hong Kong, a start-up company of six people that has developed a completely new approach to wind energy harvesters. The device, pictured, uses aeroelastic flutter and vibration of a membrane rather than a spinning turbine.
The microBelt from Humdinger Wind Energy 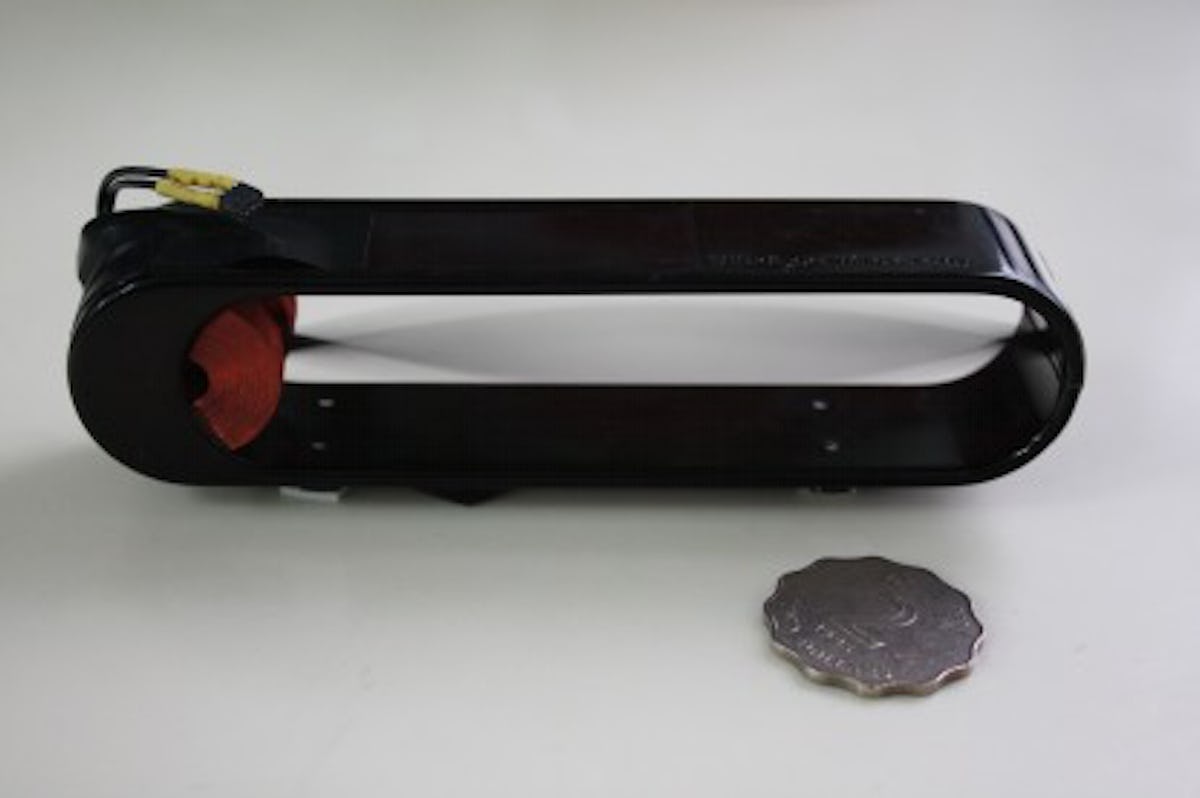 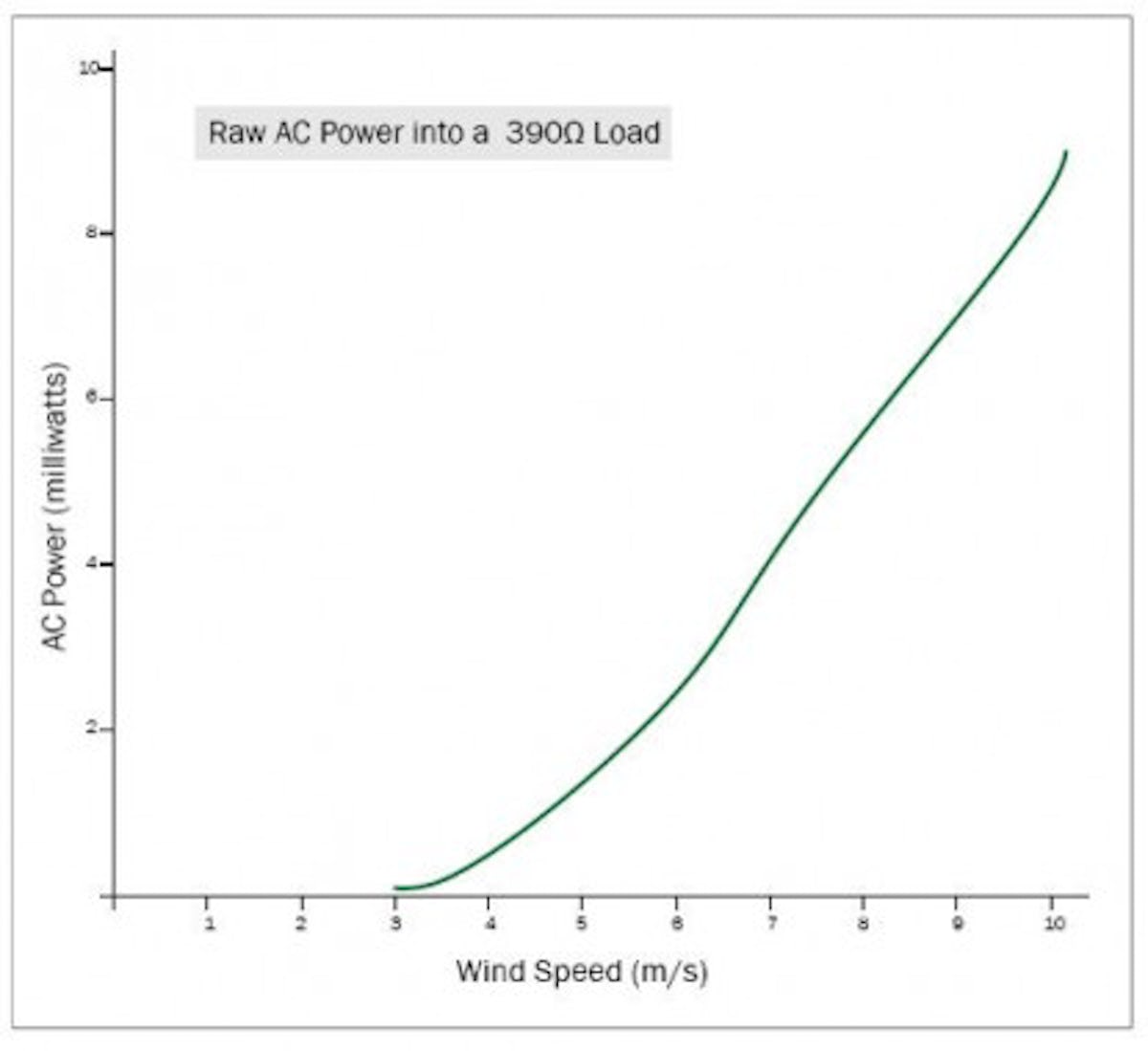 Source: Humdinger
The company has created wireless sensors powered by the harvester. Humdinger president Shawn Frayne told IDTechEx that the membrane does not undergo fundamental plastic deformation when it flutters/vibrates and so they expect at least twenty years of use.
Another exciting advantage of the system is that it is very cheap to produce because the materials are simple - Frayne reports that in high volumes the price of a microBelt could approach that of a single battery (while delivering an energy equivalent to hundreds of batteries over its lifetime), being significantly cheaper compared to most other energy harvesters on a like for like power output.

The company is progressing applications such as building monitoring and transit monitoring. For example, in buildings sensors in HVAC ducts can be used to significantly reduce power consumption in buildings. Here solar power cannot be used because there is no light and the thermal gradient is too low for thermoelectric energy harvesters. Structural monitoring of bridges, buildings etc is another focus area.
One research path the company is taking is towards printed versions of the microBelt, allowing for a smaller and more convenient form factor.
Humdinger has received angel investment and grants from the Hong Kong government. Their main focus now is to work with select partners on specific applications tailoring the harvester as needed. Humdinger will be presenting at the IDTechEx Energy Harvesting & Storage event in Munich, Germany on May 26-27 (www.IDTechEx.com/Munich). For more information about the company, see www.humdingerwind.com

There are 3 comments for this article

I need to purchase a wind power generator, so can send your company product information to me know,thank you

How can I buy a microbelt, what sizes are available and cost for each ,including shipping to San Diego. Quantity discounts,distributorship ?

How do I buy some? Different sizes ?costs?