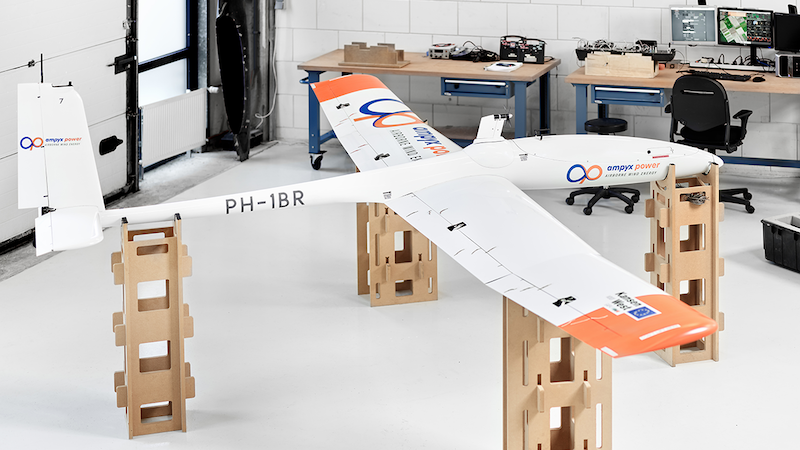 Supercapacitors (ultracapacitors) are the only capacitors using an electrochemical double layer (EDL) to give one thousand times more storage for a given weight or volume. The best-selling variant is battery-supercapacitor-hybrids BSH, particularly lithium-ion-capacitors (LIC). In their on-going research on advanced energy storage and the new forms of green energy, analysts IDTechEx benchmark this - see www.IDTechEx.com/Research/ES for more. 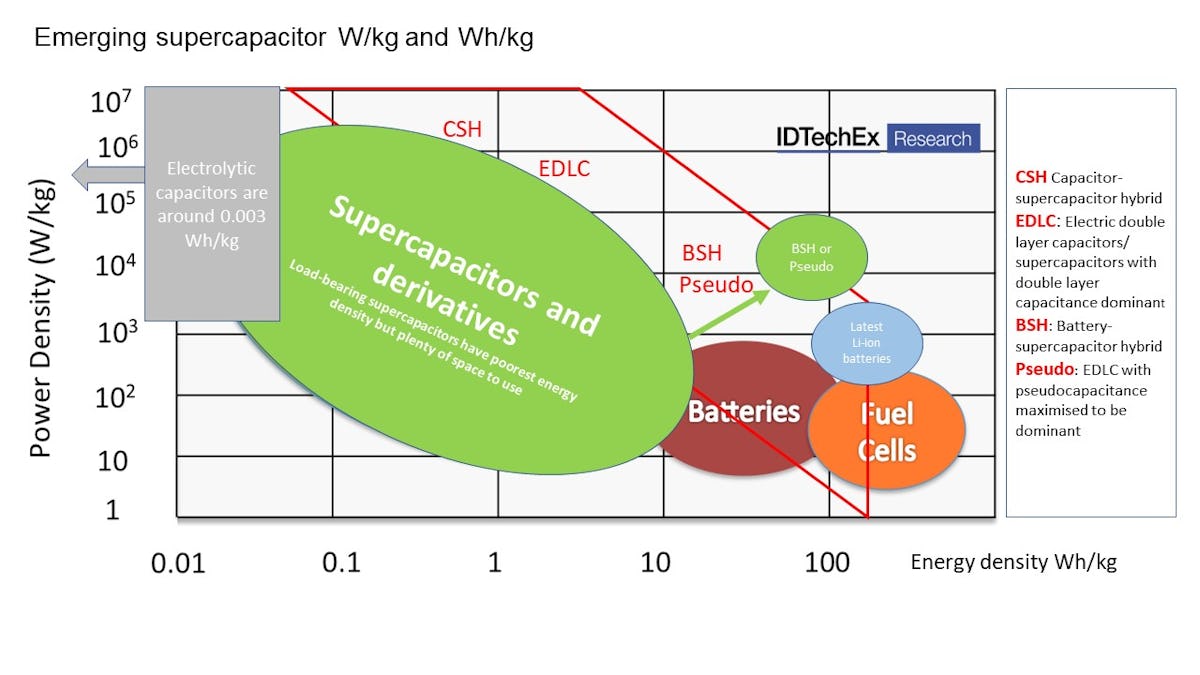 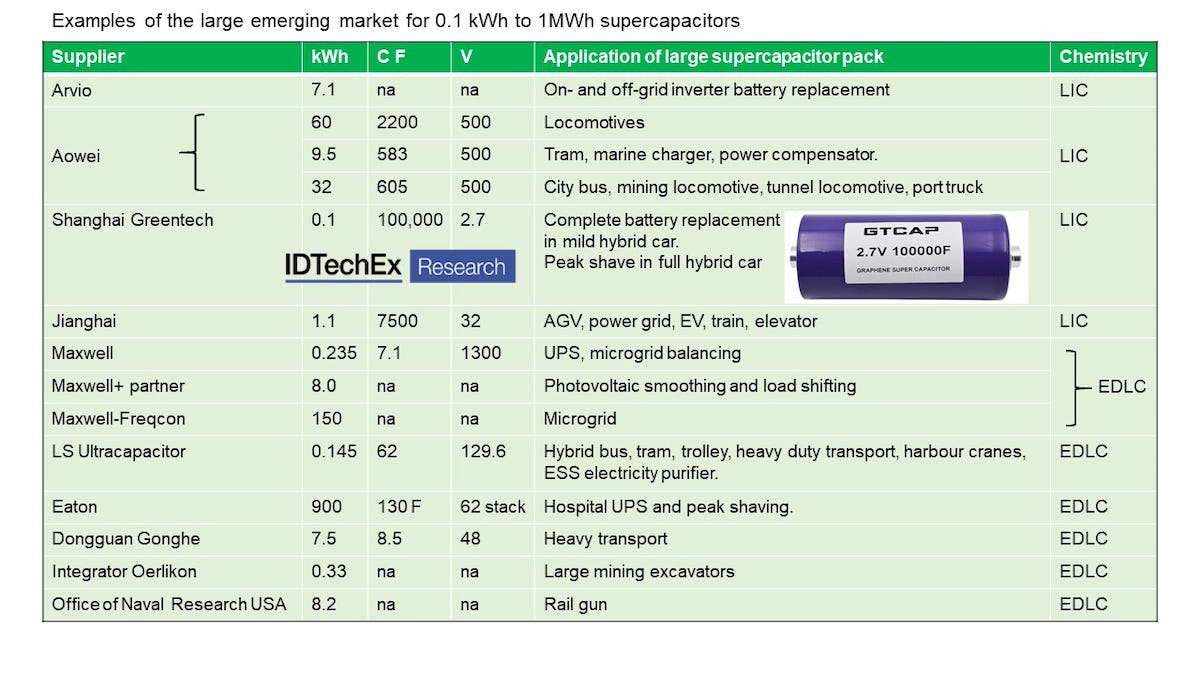 Figure 2: Examples of the large emerging market for 0.1kWh to 1MWh supercapacitors. Source: IDTechEx Research, www.IDTechEx.com/Supercaps
Fit-and-forget and greater safety are crucial in pitch control of the blades of a wind turbine in a storm when the electrics fail so they have long been standard for that. Making electricity from a violent wave? The supercapacitor will grab twice as much as a battery. Torque pulsation mitigation protecting the tidal turbine blades? Researchers say only supercapacitors perform efficiently and reliably, preventing blade damage. To generate from even the most violent wind change and cover winding-in time, Airborne Wind Energy (AWE) developers frequently opt for supercapacitors. Remote locations and the ability to relocate mean fit-and-forget and reliability are treasured in AWE, tidal-stream and wave power. 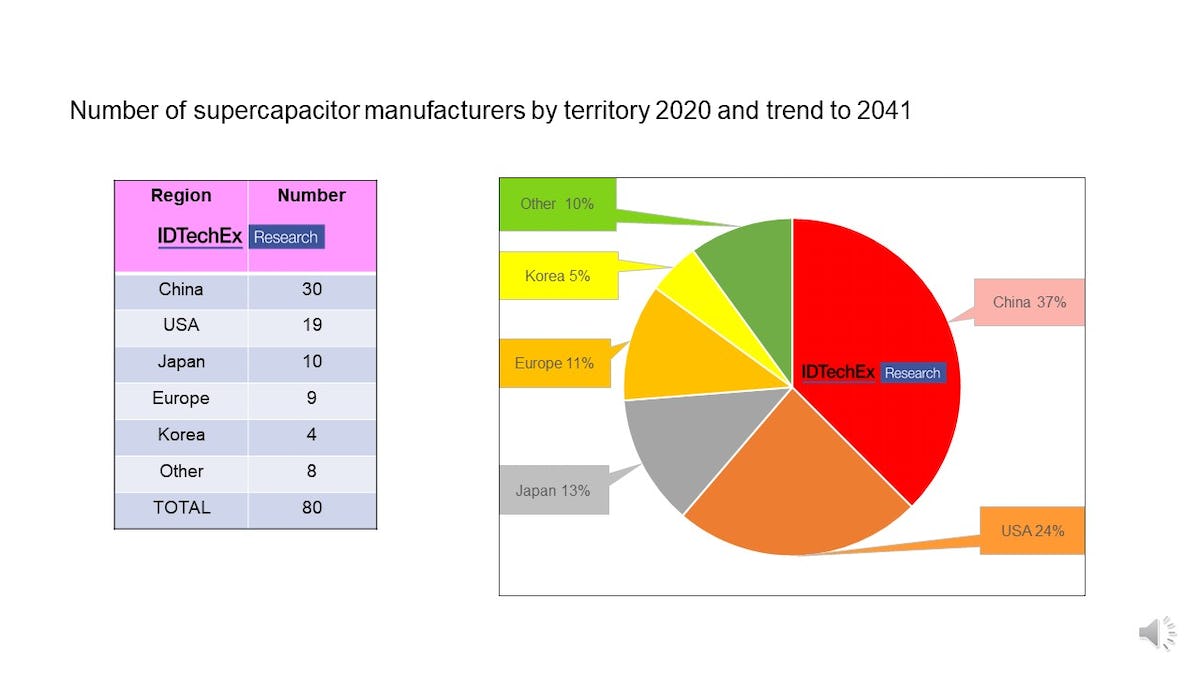 Figure 3: Number of supercapacitor manufacturers by territory 2020 and trend to 2041. Source: IDTechEx Research, www.IDTechEx.com/Supercaps
The lowest total cost of ownership beats higher up-front cost in most green projects and subtleties of design increasingly provide just that. For intensive cycling, that deep discharge tolerance means buy one-third of the kWh in the supercapacitor alternative. No battery replacement cost during project life means money saved. Often no special disposal costs - no serious poisons, no valuable metals to retrieve saves money and reputation. Where needed, the new 80-100Wh/kg supercapacitors (Aowei or Toomen in China, others soon) have ten times the battery cycle life yet one tenth of supercapacitor size, weight, self-leakage. These LICs have the tiniest amount of doped lithium and heavy metals so disposal is still trivial, no transport restrictions. Pure supercapacitors will still be needed for other superlatives.
For more information on IDTechEx reports on Supercapacitors, please visit www.IDTechEx.com/supercaps and www.IDTechEx.com/SCMats or for the full portfolio of Energy Storage research available from IDTechEx please visit www.IDTechEx.com/Research/ES.