The worldwide interest in waste heat recovery continues to grow, with a wide range of applications ranging from small harvesters integrated into wireless sensor networks all the way to larger harvesters such as the ones that can potentially be integrated into cars.
Find out more at IDTechEx's Energy Harvesting & Storage event on 1-2 April in Berlin - www.EnergyHarvestingEurope.com

Porsche is one of the latest examples: Porsche's 919 Hybrid racer is using a 500HP 2L V4 engine and an electric kinetic energy recovery system (KERS) with an electric motor active on the front wheels. The KERS is in part charged up with energy generated via recovery of heat from the exhaust flow.
Although IDTechEx is expecting thermoelectric generators to be commercialised in vehicles in later years, (after 2020), the development work is already taking place, mainly due to the long verification and safety testing cycles in the automotive industry. The Hybrid Racer's use of a thermoelectric generator (TEG) is really one of the first examples of what's to come in the automotive sector.

Thermoelectric generators are already being proliferated in the space for industrial automation condition monitoring, with companies like ABB and Logimesh already having showcased temperature sensors powered by thermoelectrics.
It is estimated that 36 TWh of waste process heat is generated per year in the USA alone so technology companies are looking to harvest larger amounts of energy than what's necessary to power a wireless sensor, an effort that requires the design of much larger heat recovery systems. KELK in Japan has launched a thermoelectric generation system by using waste heat in steel mills, a joint project with JFE Steel Corporation which was kick started in 2011, aiming for maximum power output of 10KW. Similar projects are being funded worldwide, with GZM Energy (USA), O-Flexx (Germany), and many other thermoelectrics companies working on the possibility of utilizing heat in industrial facilities where large amounts of thermal energy is wasted in high energy processing such as steel production and casting. 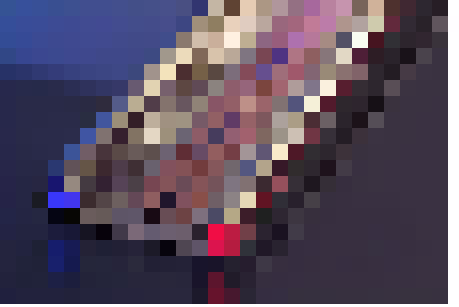 The Power Strap by O-Flexx. The device is based on the company's thin-film technology combined with a cost-optimised, high-volume manufacturing process. Source: O-Flexx

At the Energy Harvesting and Storage conference in Berlin, Germany on the 1st and 2nd of April, companies such as ABB and KELK will be presenting their technology developments and commercialisation efforts, with other speakers discussing their developments including RGS, Marlow and also the University of Glasgow. Professor Douglas Paul will be discussing the university's work on SiGe microfabricated thermoelectric materials and their application in devices and generators. The use of micro-structures such as SiGe superlattices can lead to enhanced ZT and power factors over bulk materials. Professor Paul will be focusing on MEMS processing techniques that can allow for implementing these performance enhancements.
For more information, please visit www.EnergyHarvestingEurope.com