2015 has been a year to report very disparate progress in advancing different energy harvesting technologies: advances in thermoelectrics, new and higher power output photovoltaics, capacitive harvesting as well as steady development of markets for electrodynamics along with new applications have created an array of devices serving a diverse number of industries; with applications for wireless sensors, switches and actuators all the way to high power industrial waste heat and vibration harvesting, the technology landscape is developing at a steady pace, with many interesting applications being realized. New markets to grow into, in vehicle applications for instance, where devices such as alternators that work backwards in conventional cars that even provide torque boost and devices harvesting all linear rotational movement have made the space of energy harvesting an exciting space to operate in, despite the lack of consumer electronics traction. Consumer electronics have high power requirements and as can be seen from the picture below, (taken from the IDTechEx report Energy Harvesting: Off-grid Renewable Power for Devices, Vehicles, Structures 2015-2025, www.IDTechEx.com/energy ) the maturity level for consumer electronics and wearables is still time away from proliferated commercial products.
Maturity of different forms of energy harvesting 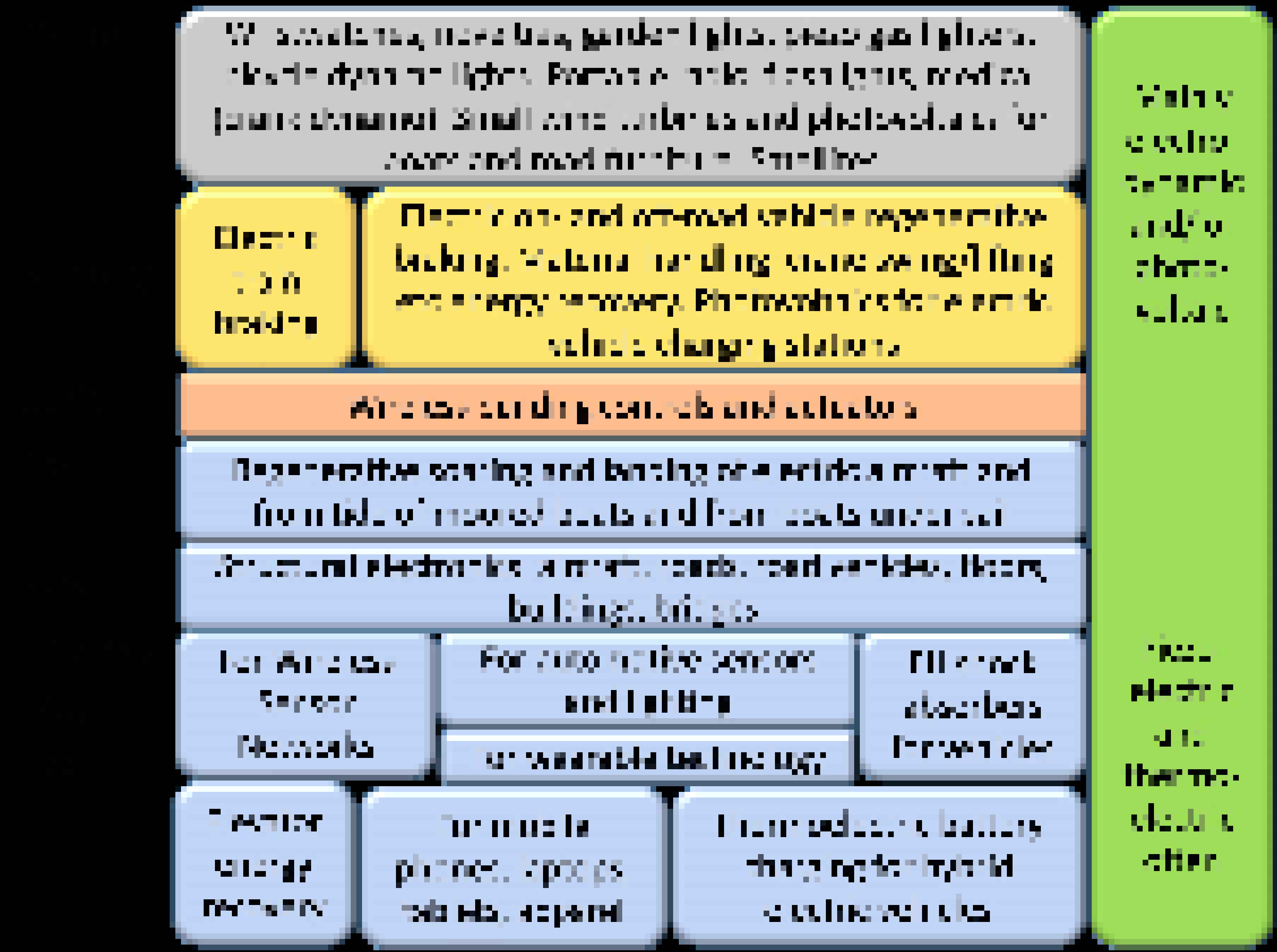 Source: IDTechEx report Energy Harvesting: Off-grid Renewable Power for Devices, Vehicles, Structures 2015-2025, www.idtechex.com/energy
There is no leap forward in piezoelectric harvesting either. Advances promised by that industry such as affordable, reliable broad band vibration harvesters have not appeared as of yet and, increasingly, piezoelectric harvesters are being replaced by reliable and versatile electrodynamics in such things as industrial energy harvesters and under-foot generators - never the reverse. So take note technology developers in piezoelectrics harvesting: competition is heating up, electrostatic energy harvesting is also catching up and being late to the party is never the best way forward! 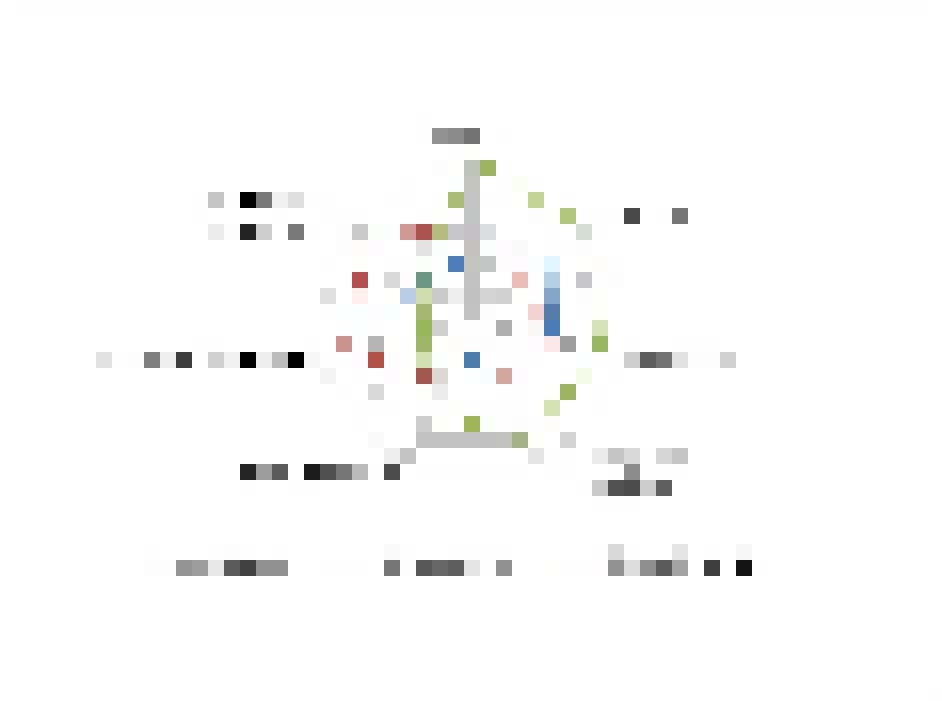 Movement harvesting options and some of their main traits. Source: IDTechEx report Energy Harvesting: Off-grid Renewable Power for Devices, Vehicles, Structures 2015-2025, www.idtechex.com/energy
The best way to get an overview of developments in energy harvesting this year is to join us for the eighth annual European IDTechEx event focused on providing insight into energy harvesting technologies, both high power and low power, and their applications. The event brings together the complete value chain, from technology developers to integrators to end-users, providing insight on market trends, latest products and emerging technology toolkits and takes place in Berlin, Germany on 27-28 April - www.EnergyHarvestingEurope.com