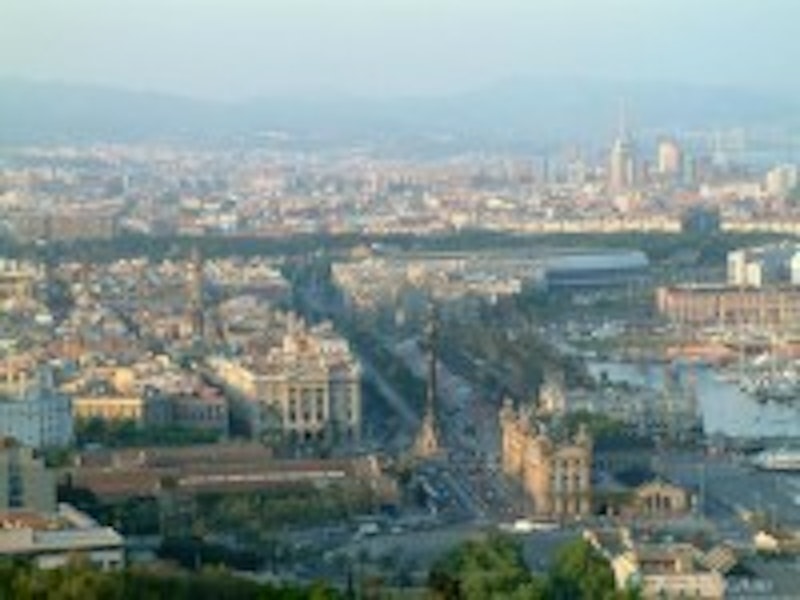 On November 5 Xarmae and the Catalonia Institute for Energy Research sponsored a half day workshop on "Energy Harvesting Technologies: A general Overview". Spain is famous for its rapid adoption of photovoltaic solar power in the last few years, driven by generous government grants that have now largely dried up. However, there is little work in Spain on energy harvesting and this meeting was attended mainly by academics keen to improve the situation.
The room was full with many people standing at the back, total attendance being around 55, a testimony to the surge in interest in energy harvesting this year. It was supported by the University of Barcelona and the Catalonia Department of Innovation. Professor Joan Ramon Morante of IREC and the University of Barcelona opened the session followed by Dr Peter Harrop of IDTechEx giving a market overview. 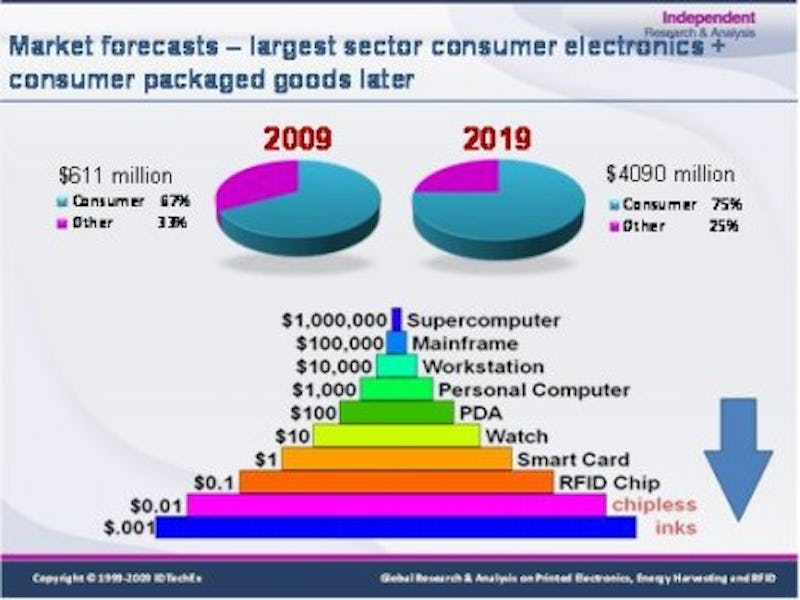 Among the points he made were the fast growth of the market with the consumer sector remaining dominant for the next ten years but in evolving form from consumer electronics today to consumer packaged goods, toys etc in ten years. He said battery free EH is becoming popular as is use of two harvesting technologies in one device to increase the chance of energy being available continuously, electrodynamic with photovoltaic being by far the most popular combination. By contrast, he saw little future in harvesting limb movement to charge consumer electronics.
Dr Rob van Schaijk then described the impressive, wide ranging work at the Holst Research Centre in the Netherlands. He concentrated particularly on micropower, where electrostatic (capacitive EH) can be promising, whereas it has almost no success in larger sizes. 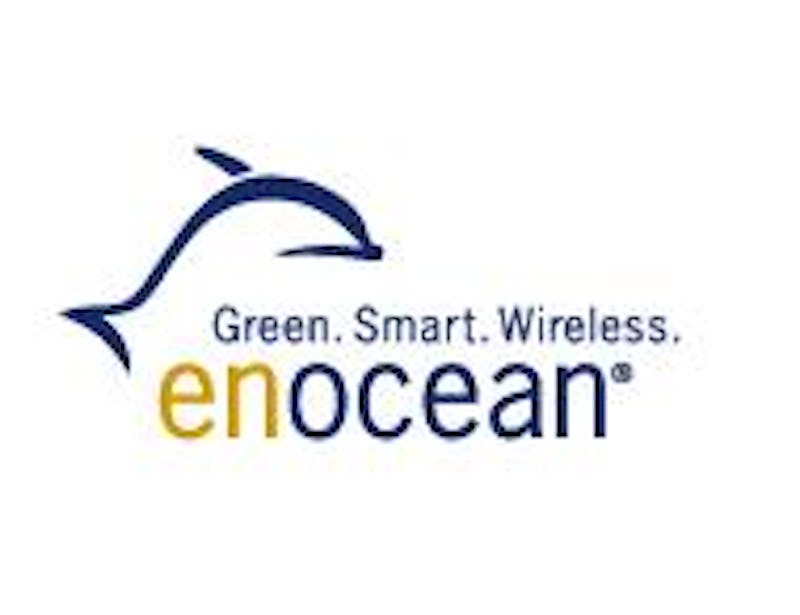 Joan Arno of Nibblewave Electronics SL, a local EnOcean Alliance member, described the remarkable success of the EnOcean approach which is based on IP from EnOcean GmbH in Munich Germany, with the EnOcean Alliance of 150+ members being based in the USA. All equipment made by members is interoperable and none of it requires batteries though a few devices have battery compartments for those worried that the EH cannot cope. He said that EnOcean only uses three EH technologies - photovoltaics, thermoelectric and electrodynamics, having abandoned piezoelectrics some time ago.

Finally, Dr Dirk G Ebling of the Fraunhofer Institute fur Physikalische Messetechnik in Germany described its work. As R&D partner to the industry, the Fraunhofer Institute for Physical Measurement Techniques IPM develops optical sensor and imaging systems as well as systems based on thin film technology. For industrial applications we offer customized components, prototypes or systems ready for use. IPM scientists develop novel technical solutions for process monitoring, micro identification and bioanalytical applications, railroad measurement or security technology. Further research focuses are production control as well as laser imaging. Thermoelectrics has been established as a further competence area and this was the focus of his talk, which included consideration of Automotive Thermoelectric Generators ATEGs. Converting lost heat energy to electrical power is one of the most interesting perspectives offered by thermoelectrics. Thermoelectrical Energy Harvesting - whether in power plants, industrial processes or automobiles - will provide a significant contribution to more efficient use of energy in the future.
Nanoscale TE materials and improved production processes today allow new applications, including power supply to wireless sensor networks.
Based on proven technologies in the field of thermoelectrics, Fraunhofer IPM has engaged in research for more than 15 years aimed at integrating new types of thermoelectric materials and systems efficiently into modern applications. Today the Institute's spectrum includes materials research, development of thermoelectric modules, simulation, measuring technology and systems. He particularly expressed concern about the scarcity of some elements used in thermoelectrics: indeed tellurium used in bismuth telluride thermoelectrics is already being used heavily in CdTe photovoltaics and tellurium is as rare as silver.
Top image of Barcelona source: Axson Technologies
Also read: Energy Harvesting and Storage for Electronic Devices 2009-2019