A group of four students in an engineering sciences class at Harvard University have come up with the idea for sOccket - the energy harvesting soccer ball. SOccket is a fun, portable energy-harvesting power source in the form of a soccer ball. The creators, Jessica Lin, Jessica Matthews, Julia Silverman and Hemali Thakkar, hope to use the African continent's love of soccer to provide power to those without.
SOccket captures the energy from impact that is normally lost to the environment when the soccer ball is kicked, dribble or thrown and stores this energy for later use. The electricity stored in the ball can then be used to light an LED lamp or charge a cell phone battery. In most African countries, 95% of the population is living off-grid with no access to electricity (World Bank Millennium Goals Report, 2006). With sOccket, people in developing nations will no longer need to walk 3 hours simply to charge their cell phones; they will be able to play soccer in order to create the necessary power. 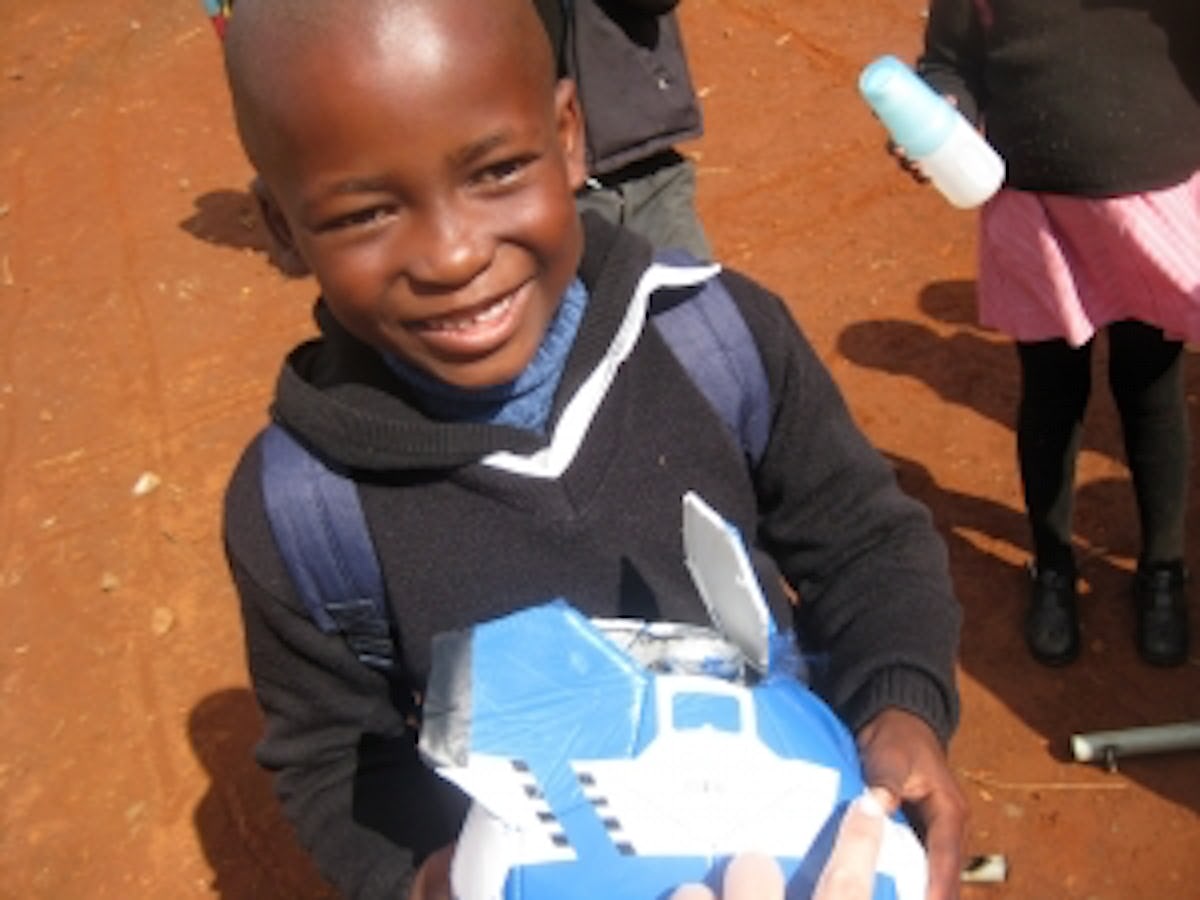 More than 1 billion people around the world rely on kerosene lamps to light their homes and businesses when the sun goes down. Not only is kerosene expensive, but its flames are dangerous and the smoke poses serious health risks. According to the sOccket inventors, respiratory infections account for the largest percentage of childhood deaths in developing nations--more than AIDS, and more than malaria. Thus sOccket is a source of clean energy derived from a healthy activity. The sOccket is designed for use in resource-poor settings where access to electrical grids is limited or nonexistent. As such, being able to power a light-source for several hours or to charge a cell phone can make all the difference.
SOccket prototypes have weighed a maximum of 21 ounces, only 4 ounces more than a regulation soccer ball, and the creators hope to make them even lighter. Current prototypes yield minimal differences with regulation soccer balls but they are not designed to perfectly mimic a regulation soccer ball's movements.
Although sOccket is still a prototype, trials have been conducted in several areas of Durban, South Africa and a study conducted on soccer play in households in Nairobi, Kenya. The sOccket Team is exploring ways to incorporate the highest quality, lowest cost materials and they plan to explore materials local to Africa with which to construct the ball, as well as ball designs which will be durable in harsh conditions of dust, rain, and heat. They also plan to develop a high-end sOccket for purchase in the U.S. and Europe.
Credit and image source: sOccket
For more read : Energy Harvesting and Storage for Electronic Devices 2009-2019
and attend Energy Harvesting & Storage Europe and Wireless Sensor Networks & RTLS Summit 2010