The Energy Harvesting Network held its first one-day dissemination event on 7th February 2011 at the IET, Savoy Place, London. The Network is EPSRC-funded, and is for academia, industry and end-users of energy harvesting technology. The Network was started in March 2010, and this was its first annual dissemination event. The prime sponsors of the event were the EPSRC and ESP KTN. The event provided a platform for disseminating energy-harvesting advances in the UK, and contained presentations from well-respected speakers in academia and industry, demonstrations from companies, and posters from postgraduate students. The event was attended by104 participants, both from industry and academia.
The proceedings were opened by Steve Beeby, the Principle Investigator for the network and a staff member at the University of Southampton, working in Energy Harvesting research. The network endeavours to define new research challenges and helps catalyse collaborative research proposals; it ensures better and broader dissemination on the current and future capabilities of energy harvesting technologies to all potential users in both industry and academia. The network has a strong background & R&D position in the UK &Europe, taking the lead in commercialisation but still see's a huge unexplored promise of energy harvesting. The field is inherently multidisciplinary and still a fragmented community in need of new research challenges, where the applications focus needs to move on to more challenging scenarios beyond miniaturisation. This requires a better knowledge exchange between industry and academia and between academic disciplines.
The network can serve these needs by providing a dedicated network of interested organisations helping to promote new areas of collaboration and disseminate developments. Steve also foresees that more challenging applications will require the involvement of new players and new approaches, a community prepared to participate in workshops to define the future research challenges. The network acts to define the research challenges, led by a steering board with a series of themed and facilitated workshops and visits to key facilities and organisations. The knowledge exchange is through the Energy Harvesting Network website, where the community can access the resources in the form of news bulletins, blogs and papers; Electronic newsletters, annual industry-academia dissemination event, continued promotion of the network via presentations, press, and articles. Case studies, conference support which includes EH sessions and research theme briefings to funding agencies.
The morning session had several excellent speakers; Rob van Schaljk gave a keynote talk on the work being conducted at the Holst Centre, titled Emerging Self Powered Systems. The state of the art in Energy Harvesting with a review of the application fields; harvesters are being employed in Smart Packaging for perishables with RF being the preferred method to power the electronics with these monitoring devices. Smart buildings are a prime application area, with harvesters being used to reduce energy consumptions and user comfort. The main type of energy source used is solar, with vibration & thermal being used increasingly. Body Area Networks (BAN) also known as Body Sensor Networks (BSN), are increasingly seen in medical & sport monitoring applications, with thermal, photovoltaics and vibration being employed to power the electronics. Tyre pressure monitoring is one of the potential killer apps but still has not seen great commercialisation when powered by vibrational harvesters. The price issues could be offset by incorporating additional functionality to the devices. Predictive monitoring which encompasses industrial condition monitoring and structural health monitoring uses virtually all the energy sources available in powering the electronics used in this segment. A rundown of the typical power output of MEMS devices using the different energy sources for Watts/cm2 are show in Figure 1. 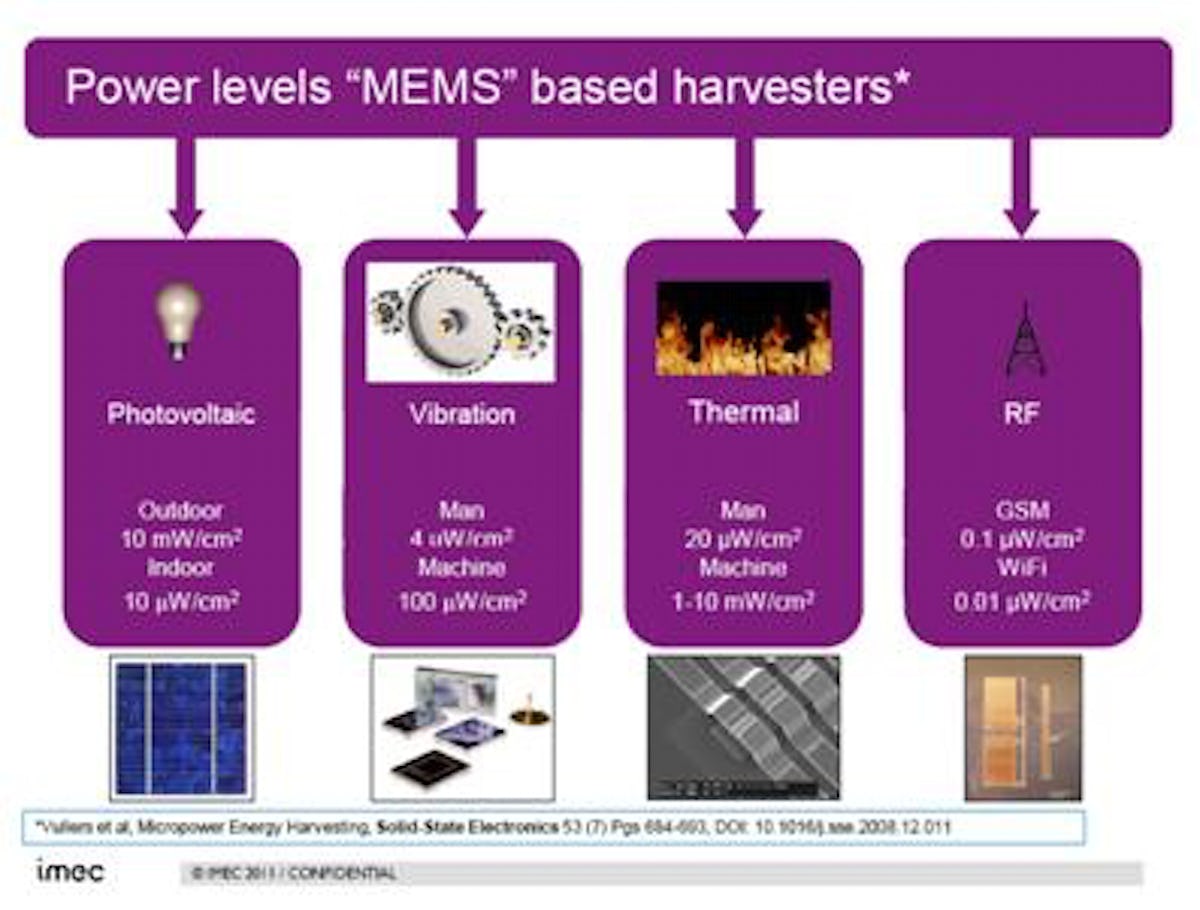 Figure 1 Power levels "MEM" based harvesters
Photovoltaics shows three order of magnitude lower power output for devices outdoors compared to devices indoors; vibrational harvesters used for powering devices from human movement shows a threshold of 4uW/cm² and harvesters on machines with a steady state power source being able to extract up 100uW/cm²; thermal harvesters show 20uW/cm² for power harvested from human movement and 1-10 mW/cm² from machines with a high temperature gradient. Using radio frequency to harvest power for devices can produce anywhere between 0.1uW/cm² and 0.01uW/cm². The IMEC Holst Centre has been pushing the boundaries of power output from EH devices for some time which has resulted in them receiving the Frost & Sullivan Award for the ECG shirt they developed.
Paul Mitcheson, Imperial College London spoke on the need for a holistic approach. The EPSRC funded project "Next Generation Energy-Harvesting Electronics: A Holistic Approach", involves a consortium comprising of the Universities of Southampton, Bristol, Newcastle and Imperial College. Commercial solutions exist, such as the Perpetuum generator and the Seiko kinetic watch generator. In the past energy harvesting systems have not looked at the complete system, many people have designed and prototyped at the subsystem level, defining interfaces, build the subsystems and plug them together. 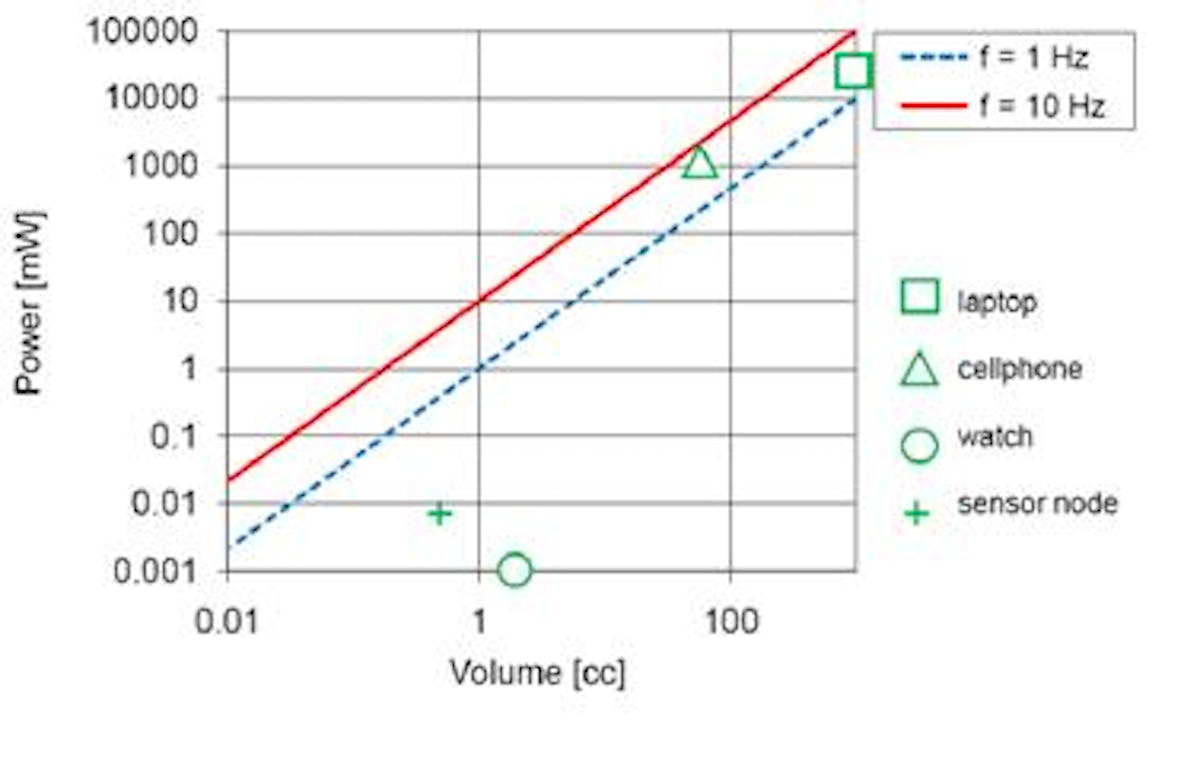 Figure 2 what can be powered from low frequency vibration
In terms of what can be powered from low frequency vibration, Figure 2 illustrates four devices that use vibrational harvesters. It can be seen that the sensor and the watch example can be powered quite easily with a vibrational harvester that has a volume of around 1cm³, delivering 10uW/cm³ and 1uW/cm² respectively . For a device such as a cell phone and laptop, even for the volume they allow in the form of a harvester being combined into them, the limits of what is possible are reached (in the case of harvester being tuned 1Hz frequency, this is beyond what is theoretically possible). Miniaturisation makes it more and more important to optimise interfaces as they are becoming less ideal and interactions between subsystems start to dominate the system. The reason why a holistic approach is important is subsystem interaction becomes important. In a holistic approach no individual subsystem can be assumed unaffected by other subsystems improving one may degrade another. Adaptability is key if the energy input decreases, the load should know about it - and try to conserve power; if the vibration input changes amplitude, the transducer damping force must adapt. The new value needs to be calculated somewhere, so the system resonant frequency must track the vibration. The full system including the harvester, the power management, energy storage and device power management are comprised in this approach, taking into account the simulation of complete systems. Accelerated simulation of tuneable vibration energy harvesting systems using a linearised state-space technique reduced the simulation time by incorporating hardware description languages with mixed signal and analogue capabilities.
Elevator pitches were given from companies who provide commercially available products such as Perpetuum, Micropelt, Techni Measure (UK distributor of Microstrain wireless devices), Arveni and IDTechEx - a knowledge based consultancy firm with offices in the UK, Germany and US.
The afternoon session started with respected speaker from the EH community, Daniel J. Inman from Virginia Tech, who talked on the Nonlinear Considerations in Energy Harvesting and showed that a nonlinear excitation could generate more power than the linear methods currently being employed, with examples of these devices being used for bridge condition monitoring. Hynde Thomson from Rolls-Royce UTC in Control Systems spoke of the need for EH Technology and how Rolls-Royce developers were employing harvesters in their systems. Energy harvesting in aeronautical applications were presented by Dibin Zhu from the University of Southampton. Energy Harvesting used for wireless condition monitoring was presented by Tom Berry of General Electric. The final presentation was given by Roy Freeland of Perpetuum who spoke of the need for closer collaboration on the standardisation of EH devices.
A list of the speaker and the Agenda can be found at: http://eh-network.org/events/dissemination2011.php
For more read : Energy Harvesting and Storage for Electronic Devices 2010-2020
and attend Energy Harvesting & Storage and Wireless Networks & RTLS Europe 2011