The concept of intelligent lighting has drastically changed in recent years, moving away from applications relating to stage lighting and non-stationary illumination in order to encompass sustainability in energy consumption, through the ability to wirelessly control on/off and dimming/brightening functions according to sensory input from the environment of operation. Whether incorporated as part of building automation or integrated in civil infrastructure in the wider idea of a "smarter city", it involves utilization of wireless sensor, connectivity and energy harvesting technologies, allowing for more sustainable practices. Spearheaded by applications such as wireless switches for light controls by companies like EnOcean, it is now growing into something much larger and much more pervasive.
All these topics will be covered in depth at the IDTechEx co-located conferences on Energy Harvesting & Storage (www.IDTechEx.com/ehUSA) and Wireless Sensor Networks & RTLS (www.IDTechEx.com/Wireless) in Washington, DC on November 7-8, focusing on both indoor and outdoor applications.

Integrated lighting solutions for your home

Aside from the well documented activities of EnOcean in the space of building automation, complete solutions are also coming from collaborations between other companies. For example, NXP, utilizing its proprietary Green Chip™ technology, is working with GreenWave Reality, a global innovator in smart home services, who has developed a connected lighting platform that enables consumers to control their lighting within the home via remote control, smartphone applications or in-home sensors that detect changes in motion or lighting conditions, all without requiring any rewiring of the home. 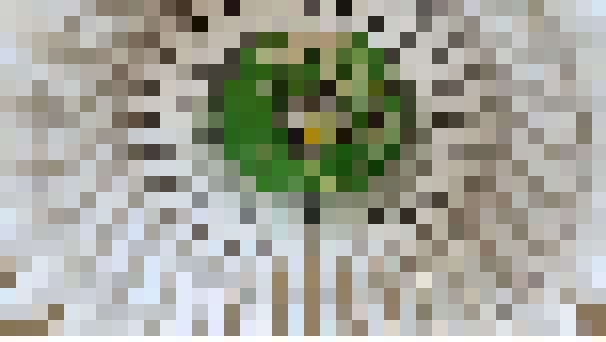 Fully networked Green Chip™ light bulbs, designed by NXP in the Netherlands
Leedarson Lighting, a leading manufacturer of energy-saving lighting products utilizes GreenChip and GreenWave Reality technology in its currently available products, committing to further development of its smart lighting products through continued research and production of remote controllable lights for most of its product lines. 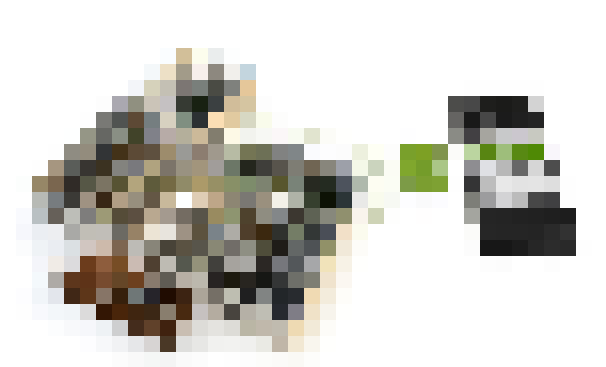 Expanding the concept of wireless control inside buildings, developments intertwined with smart city/smart grid infrastructures are spreading the underpinning ideas and technologies at a city wide level. Implementations by wireless sensor network companies are already connecting up all kinds of sensory input: carbon dioxide levels, occupancy/presence sensors, pollen levels, the list goes on. Libelium of Spain has already showcased trial projects of up to a thousand networked wireless sensors in busy cities, providing data targeted to optimize the experience of city-living.
In the City of Gothenburg for instance, 'intelligent' street lighting has been tested, which can be controlled using wireless communication. The system automatically reacts to external factors, such as traffic density, road conditions and the weather. For example, the level of lighting can be increased when there are a lot of cars travelling on a specific stretch of road. It is also possible to dim the lighting at night when fewer cars or other road users are on the roads. This new technology is highly energy-efficient and therefore also cost-efficient as it provides light when and where it is needed most.
Research at Lund University in Sweden revealed that at Lund Municipality, which has 18,500 lights, if these lights were all replaced with the same technology used in Gothenburg, the municipality would be able to save almost SEK 140 million (US$21 million) over a 20-year period with a repayment period of around nine years. The investment would cost around SEK 60 million (US$9 million).
This was back in 2008. Currently, companies such as Leviton, Osram Sylvania, LeGrand and many other leaders in lighting solutions are realising the importance of making smart solutions available. Even the Olympic Games Delivery Authority utilized energy harvesting pavement slabs from Pavegen in the UK to light up the bridge that lead from West Ham underground station to the Olympic village for the London Olympics by harvesting human footfall.
For more information, presentations on the topic and to network with representatives from companies such as Osram Sylvania, Libelium, the Olympic Delivery Authority, Panduit Systems and many more, please visit www.IDTechEx.com/Wireless or www.IDTechEx.com/ehUSA. Alternatively, contact Mrs Corinne Jennings at c.jennings@IDTechEx.com
Top image: BrightLight
For more read Energy Harvesting and Storage for Electronic Devices 2012-2022
And attend Energy Harvesting & Storage USA 7-8 November 2012 Washington DC, USA