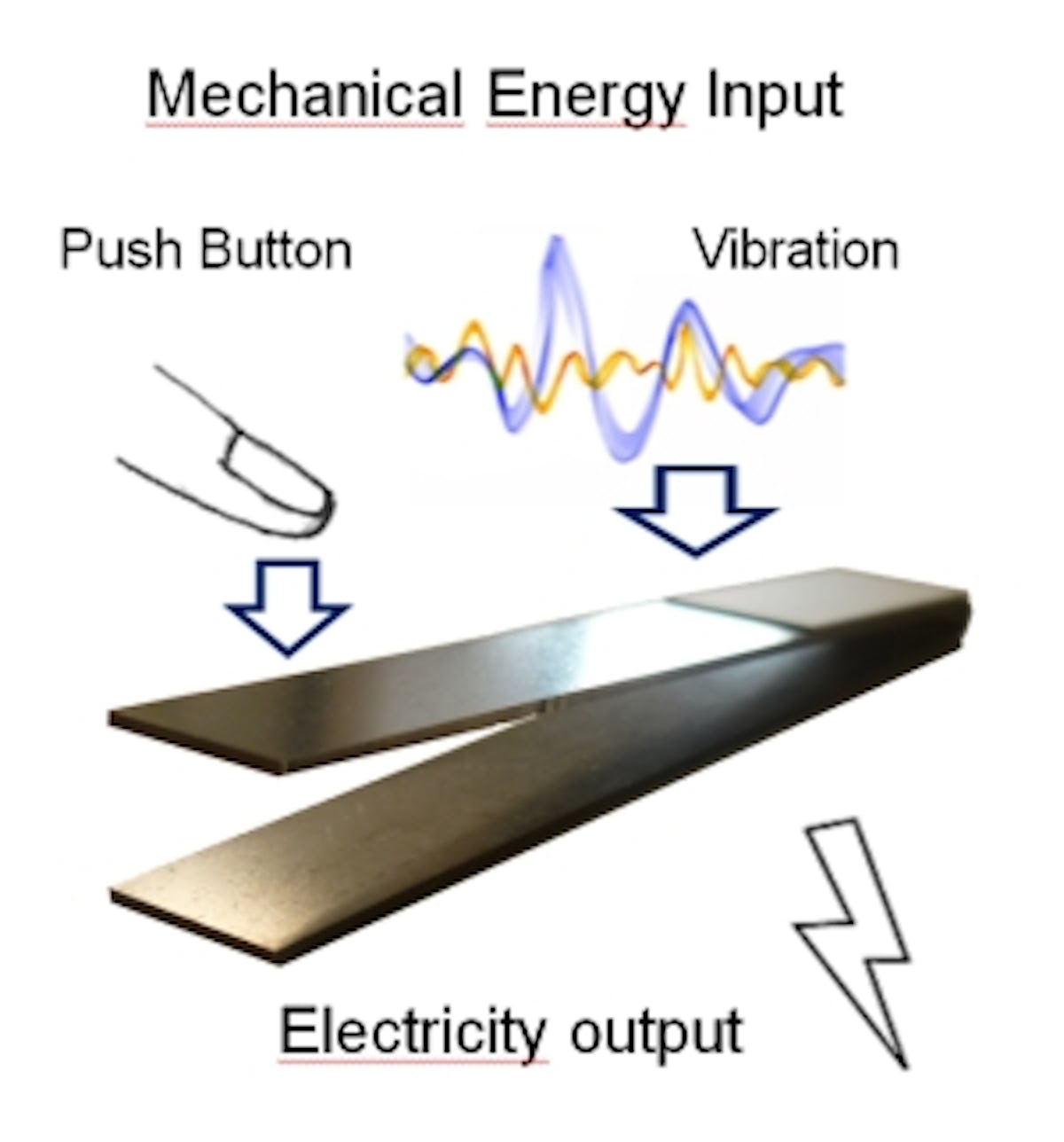 The improvements in reliability and output, along with the convergence of developments of associated technologies have led to an interest in the market for energy harvesting that is spurring further growth. IDTechEx finds that the money spent on piezoelectric energy harvesting investments will grow to $145 million in 2018. Thereafter, it will create a $667 million market by 2022. The number of units will rise from 100 million this year -predominately used in cigarette lighters currently, but bound to be utilised in more complex devices such as remote controls, sensors and wireless sensor networks - to 300 million units in 2022. (For more information read the IDTechEx report "Piezoelectric Energy Harvesting 2012-2022: Forecasts, Technologies, Players" highlighting the opportunity, challenges and trends with the technology. For full details see: www.IDTechEx.com/piezo).

There are over 200 piezoelectric materials that could be used for energy harvesting, with the appropriate ones being selected for each application. Although barium titanate was the first piezoelectric ceramic discovered, the ceramic lead zirconate titanate, also known as PZT, is still the most commonly used material for piezoelectric harvesting. Alternatives are receiving some attention, usually where efficiency and temperature performance of the material itself is not the primary consideration but factors such as flexibility, light weight or even toxicity concerns come to the fore. For instance, sodium potassium niobate exhibits properties very similar to PZT without containing lead; or there are polymer piezoelectric materials such as polyvinylidene difluoride, in which piezoelectricity is due to intertwined long-chain molecules attracting and repelling each other when an electric field is applied.

A challenge of piezoelectrics is that while they are efficient at optimal resonance, only a slight variation away from the optimal resonant frequency causes a significant reduction in energy generation - the bell curve is very steep. Some try to compensate for this by using magnets to limit the vibrations within the main resonance of the device, which adds bulk and cost and does not enable true broadband ability. Another solution offered is to electronically pre-bias the piezoelectric material. A charge put on the material acts as a damper and requires the material to do more work against it. As a result, a power gain up to 20 times has been demonstrated when compared to an optimal resistive load.
Innovative architectures of piezoelectric harvesters have also enabled higher power outputs, as demonstrated by the NIA (National Institute of Aerospace) in the USA. Focusing on basic scientific principles that demonstrated how the "33" (longitudinal) excitation mode on piezoelectric harvesters is characterised by 3 times higher energy conversion efficiency than the "31" (transverse) excitation mode, the NIA researchers described the design and construction of a hybrid piezoelectric energy harvesting transducer that can harvest 4 times more energy than a traditional "31" harvester.
In 2012, researchers at the NPL (National Physical Laboratory) in the UK also demonstrated some really interesting results, which initially might seem counter-intuitive. NPL scientists found that reducing the amount of piezoelectric material covering a typical cantilever energy harvesting structure increases the power output. This means that, in order to get the most energy out of your device, you only need to cover the cantilever for two thirds of its length. (for more information, read the paper, Charge redistribution in piezoelectric energy harvesters, published in Applied Physics Letters 100, 073901 (2012)).

Arveni's piezoelectric harvesters are enabling a variety of applications: remote controls, wall switches for home automation and building infrastructure, the biggest adopter of energy harvesting technologies so far. But applications do not end there as there are also wireless sensor networks, condition monitoring sensors, asset tracking GPS/GPRS for industrial applications etc. The company calls its product a "Pulse Harvester", as it delivers a small amount of electrical energy (up to 2 mJ) in response to a user action such as a push or a twist.
MicroStrain, a company recently acquired by the Lord Corporation further integrates piezoelectric energy harvesters in applications as niche as the condition monitoring of rotor blades in helicopters, powering the harvester through the rich vibration environment in which it operates.
And talking of micro... Microgen, a spin out from the University of Vermont is looking into miniaturising piezoelectric harvesters, generating microwatts of power for applications with lower power requirements, such as wireless sensor networks or tyre pressure monitoring systems.
For a lot more insight on the technology innovations, product development and end user adoption of energy harvesters, attend IDTechEx's 5th Energy Harvesting & Storage Europe conference in Berlin, Germany, on the 17 - 18 of April 2013. For more information, please visit www.IDTechEx.com/EH
Top image: Cornell University
For more read Energy Harvesting and Storage for Electronic Devices 2012-2022
And attend Energy Harvesting & Storage Europe 17-18 April 2013, Berlin, Germany