He also covered OLED lighting giving the view that it is better than incandescent at 10-30 lumens per watt but it must gain a clear lead on Compact Fluorescent at 30-60 lumens per watt and even traditional fluorescent at 60-100 lumens per watt.
Wolfgang Mildner, Chairman of The Organic Electronics Association (OE-A) and Managing Director of PolyIC GmbH & Co.KG in Fürth, Germany described how the O&EA has had its biggest increase in membership in the last six months. This is further evidence of growth in interest in printed electronics. Indeed, IDTechEx is seeing growth in its Dresden Printed Electronics event for April, even following the record growth the year before.
Nigel Perry, Chief Executive Officer of the Centre for Process Innovation (CPI) a company recognised internationally as a world-class resource supporting the Process Industry in low carbon energy, fuel cells, printable electronics (PETEC), nanomaterials and bio-processing, described its activity.

There was a tour of the facility which will have many forms of printing and supportive activity. Already there is low temperature RF sputtering and two types of ink jet equipment installed and an Optomec acoustic jet printer on order. Other equipment is working in a sister facility and it will be shipped in shortly. In house start up PolyPhotonics now has considerable funding to commence work on commercialising OLED lighting. DuPont-Teijin films, global leader in PET and PEN substrates for printed electronics is nearby as are supportive local universities so here we have an admirable centre of excellence in printed electronics with sensible funding and a very promising future as a world class force in the subject. 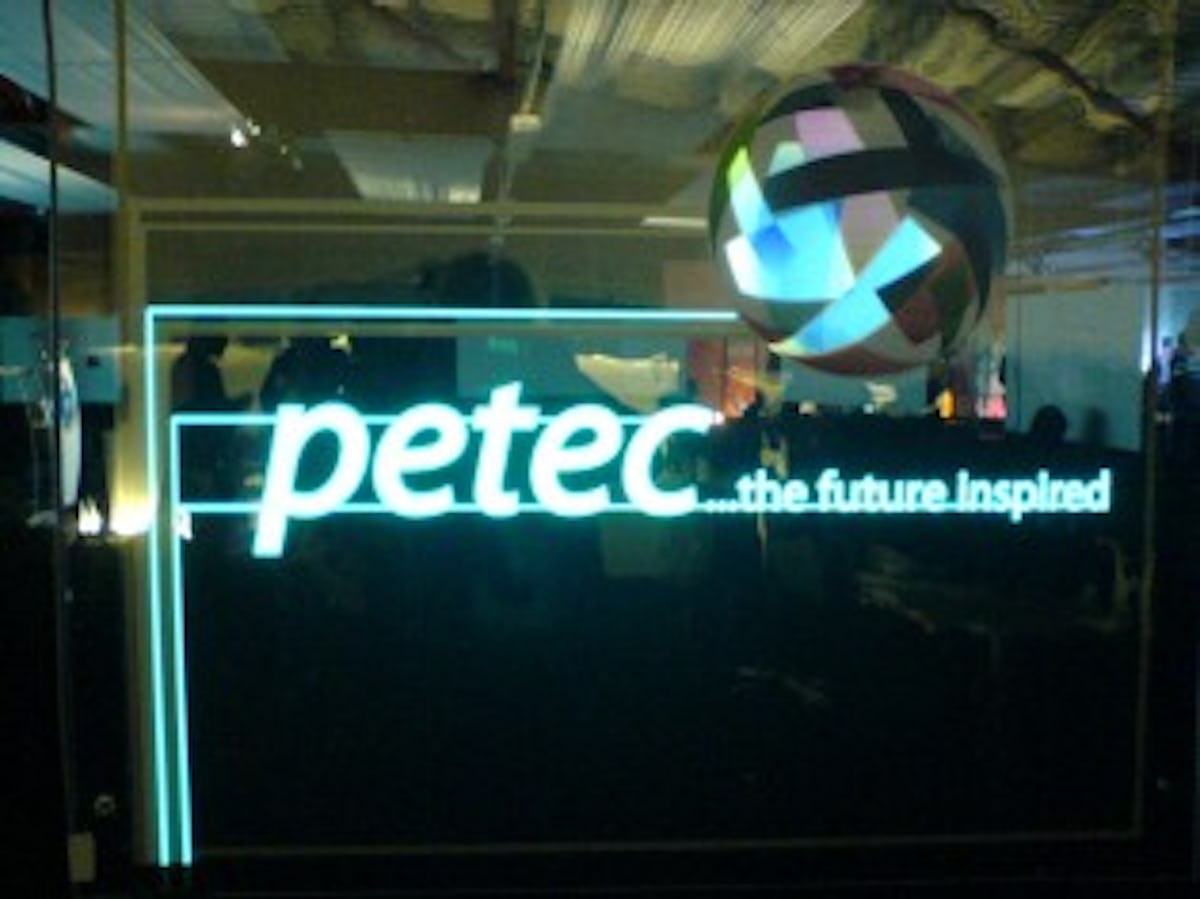