Hybrid and pure electric cars - the next ten years 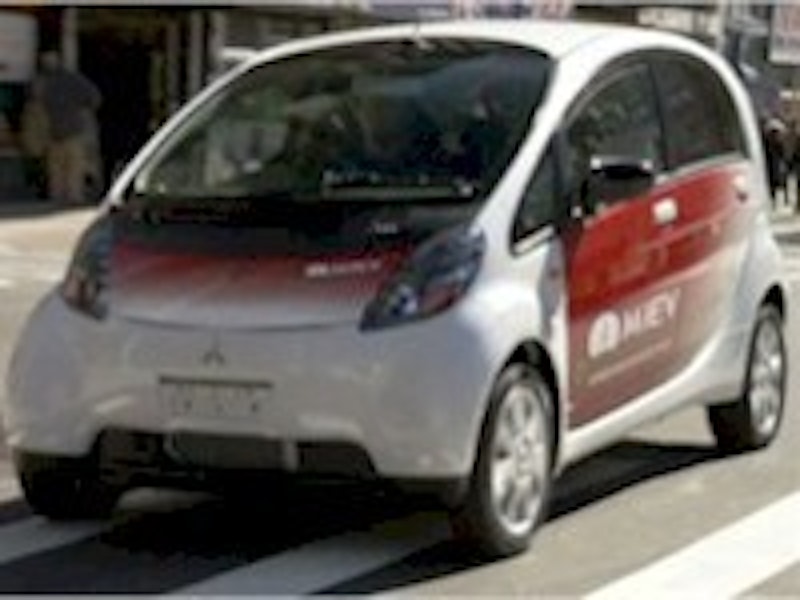 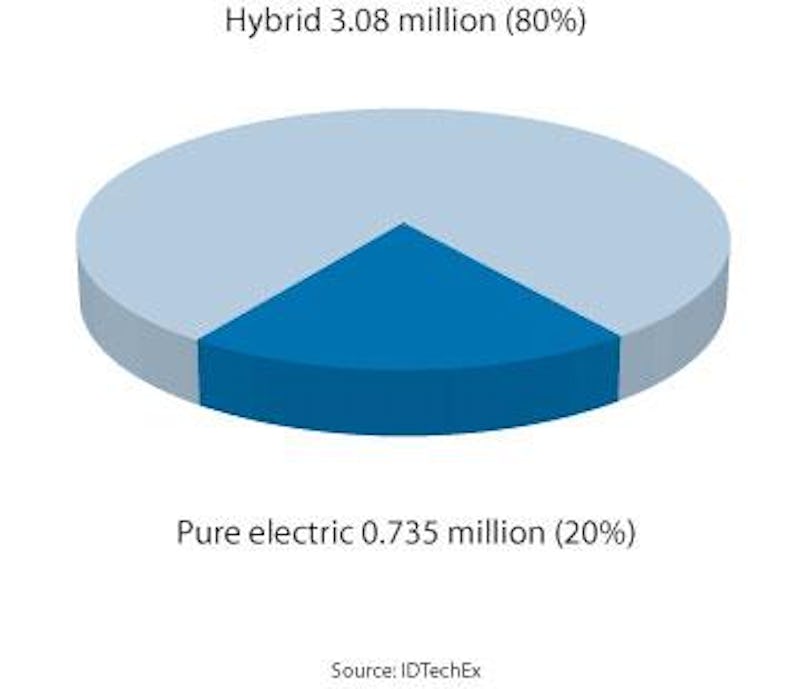 The pure electric versions are seen taking off more slowly because their success is heavily dependent on potential pollution laws, improvements in battery life and the range they provide, availability of more versions that are fully crash tested and suitable for major highways and more versions that are very low cost. They start from a much poorer base because most of the early sales are simply golf cars to a saturated market on golf courses and lackluster sales of Neighborhood Electric Vehicles NEVs because of old designs and lack of scale. However, IDTechEx is sure that electric cars of all sorts will be responsible for around 20% of global car sales in 2019, even though fuel cells may still be a side issue at that time. Indeed, we agree with some manufacturers that project hybrids being 25% of car sales in 2025, at which time, sales of pure electric cars may be 10% of global car sales. Many manufacturers of pure electric cars now offer lithium batteries and range of 100 to over 250 miles and these are not like the ugly duckling, fragile, old golf cars and neighbourhood vehicles. They are "real" on-road cars and marketed as such. Some of these manufacturers of pure electric cars are laying down production lines to make hundreds of thousands yearly.
An example of the IDTechEx forecasts, which also consider numbers and ex factory prices and figures for golf cars, is given below.
Global pure electric cars excluding golf cars 2009-2019 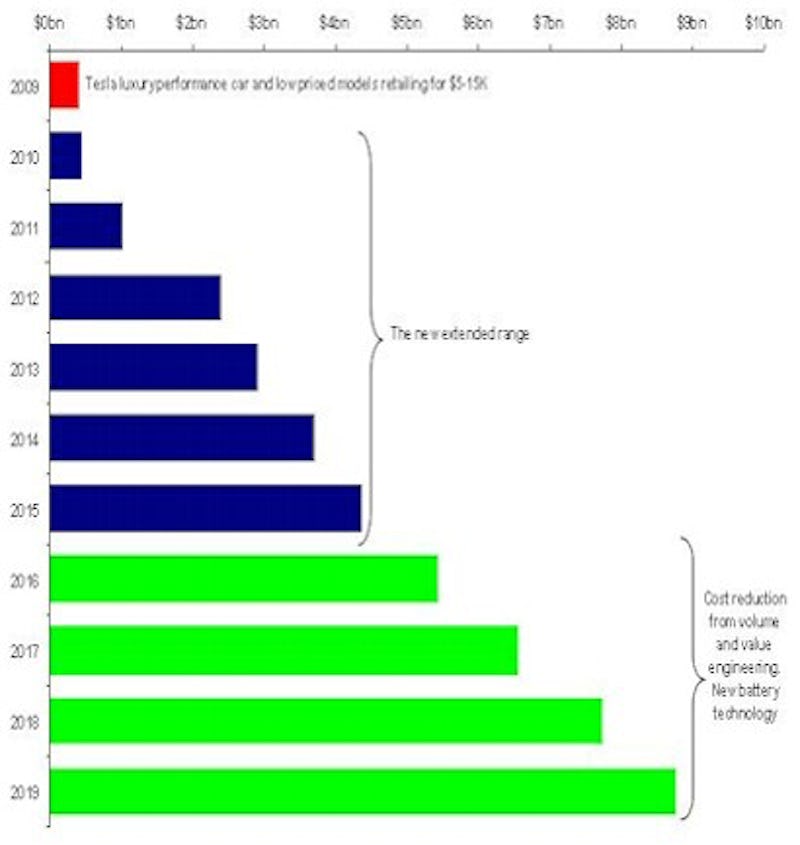