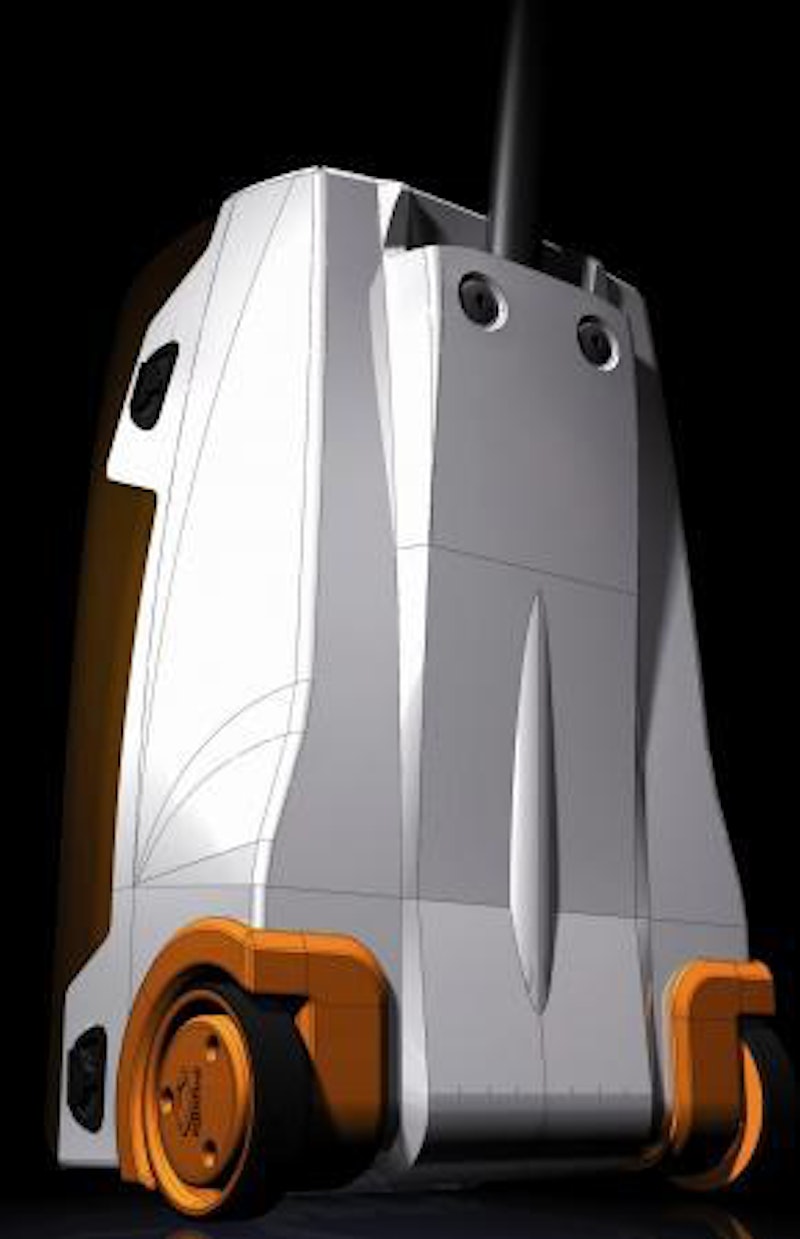 O-Range, high end luggage designers, supply a range of luggage which feature photovoltaic systems. The solar screens embedded in the bags charge accompanying lithium ion batteries from which to charge portable devices such as cell phones or MP3 players.
Their most recent innovation is the O-range Generator Trolley which took five years to realise. The trolley harvests energy from the movement of its wheels, the centre of the design being its patented trolley wheel which acts as a dynamo and produces electricity whenever it is rolled. The simple act of pulling the trolley automatically produces electricity which is stored in the O-range battery unit. This stored energy can later be used to recharge personal, portable electronics such as mobile phones, GPS devices, music players and even small laptops. 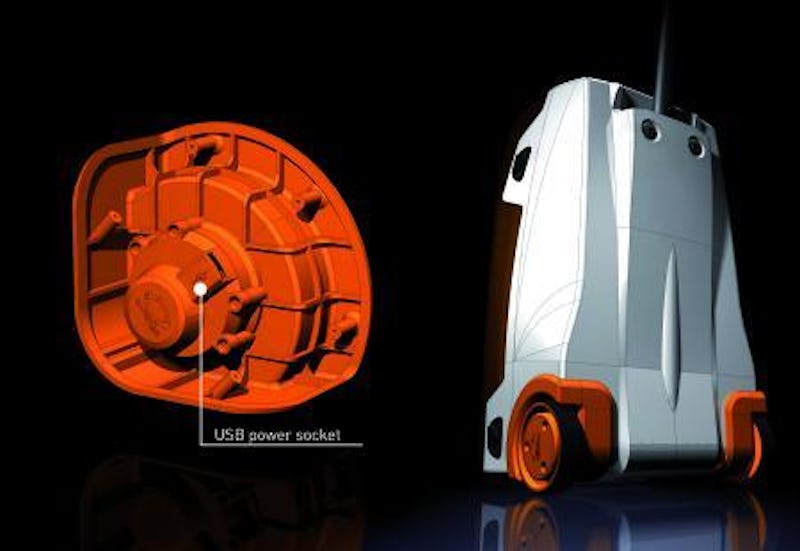 According to the company 100 meters of rolling the trolley will harvest enough energy for 2 hours of music play, a 1 hour phone call on a mobile phone or an hour of navigation on a GPS device. 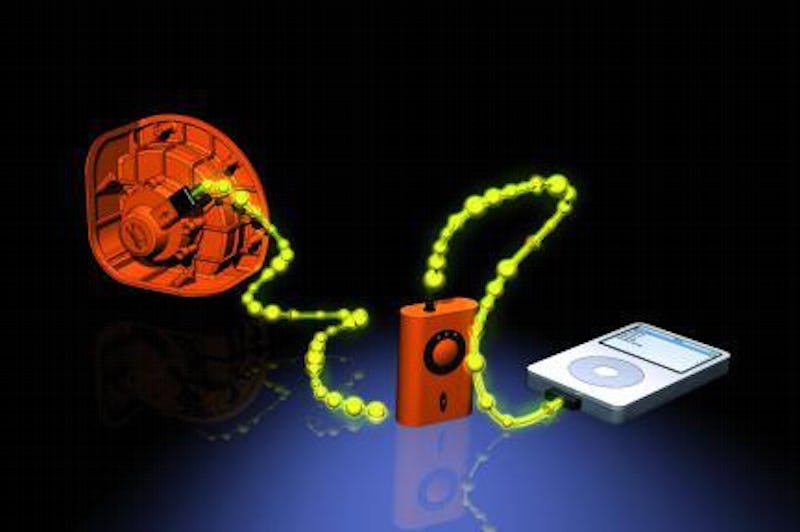 The energy harvesting trolley will be a boon to business travelers walking through airports or to and from work and also for visitors to trade shows. The trolley also contains sufficient capacity for weekend luggage as well as a shockproof notebook compartment.
Credit and images: O-Range
For more read : Energy Harvesting and Storage for Electronic Devices 2010-2020
and attend Wireless Sensor Networks, Energy Harvesting and RFID in Asia
Energy Harvesting & Storage and Wireless Networks & RTLS USA 2010