In April this year, the International Electrotechnical Commission (IEC) ratified a new standard - ISO/IEC 14543-3-10 - for wireless applications with ultra-low power consumption. The standard is optimized for energy harvesting solutions and, therefore, for EnOcean's self-powered wireless technology. Together with the EnOcean Equipment Profiles (EEPs) drawn up by the EnOcean Alliance, this international standard lays the foundation for fully interoperable, open wireless technology comparable to standards such as Bluetooth and WiFi. 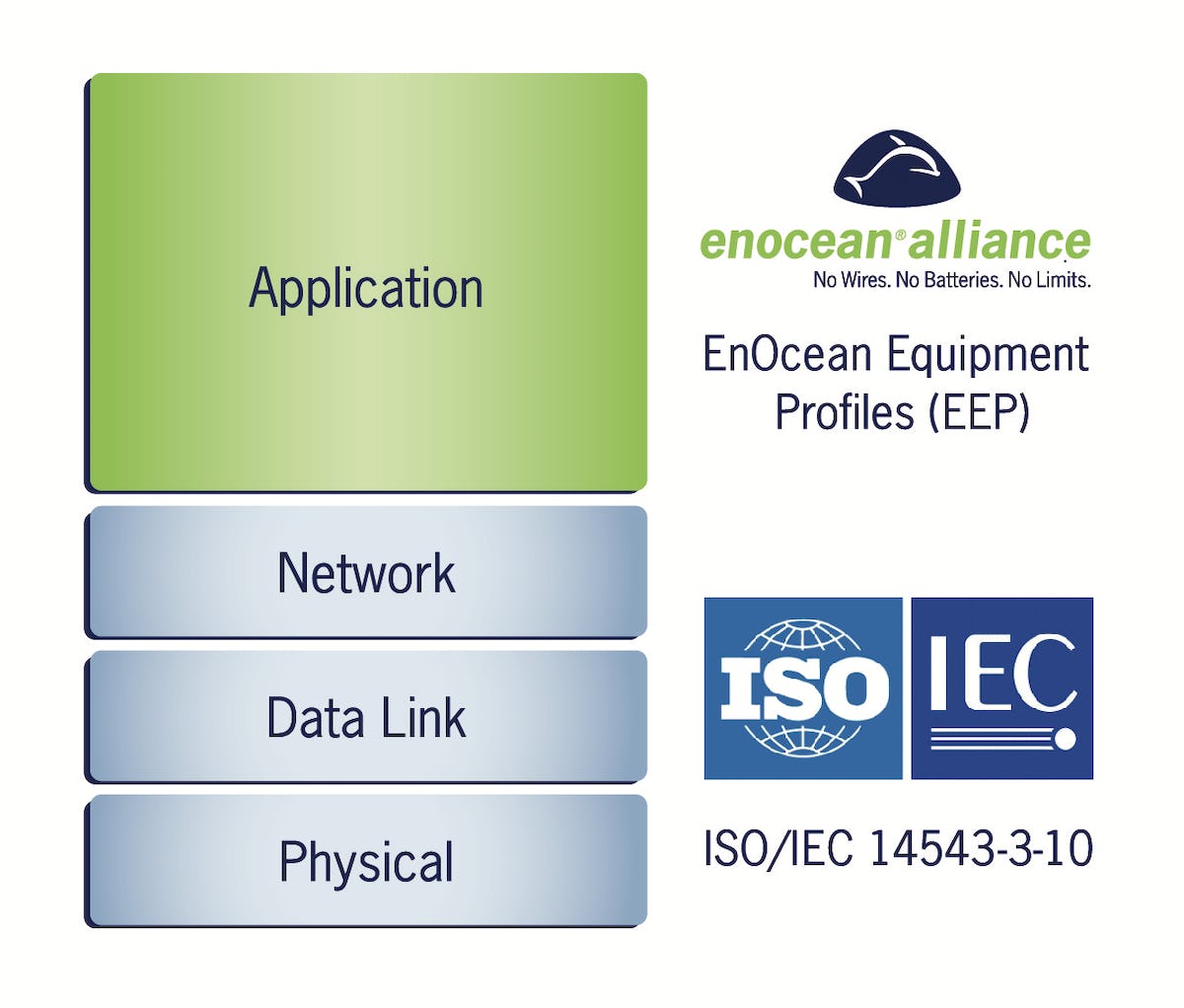 IDTechEx analyst Dr Harry Zervos interviewed Andreas Schneider, Chief Marketing Officer and one of the 5 founders of EnOcean. "We are standardizing developments that have been on-going for over ten years. There are already over 850 interoperable products available," Andreas stated when discussing the new EnOcean standard and he continued: "Today's market is only the tip of the iceberg. Wireless switches in buildings are only the beginning of what the combination of developments in energy harvesting, ultra low power electronics and radios and the competence of EnOcean can lead to."

Dust Networks, a company recently acquired by Linear Technology, seems to be in agreement with this approach and is already building up its existing reputation in the field of wireless sensor networks space. "There has been no change of direction at Dust as a result of the acquisition, but the opportunity to be supported by a larger sales force means that the technology can be more broadly exposed to the market place," says Ms Joy Weiss, President of Dust Networks, who also added: "Linear has a strong presence both in power electronics and in energy harvesting. WSN systems comprise all of these elements and the strengthened WSN emphasis at Linear Technology will accelerate WSN and energy harvesting designs." 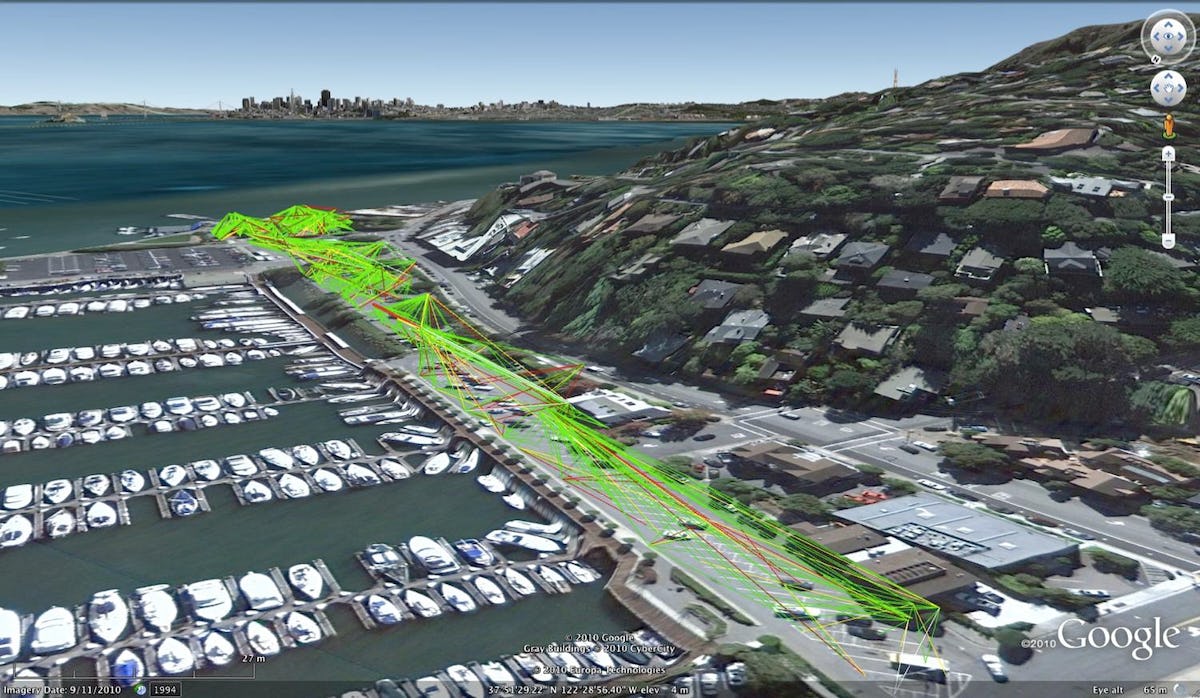 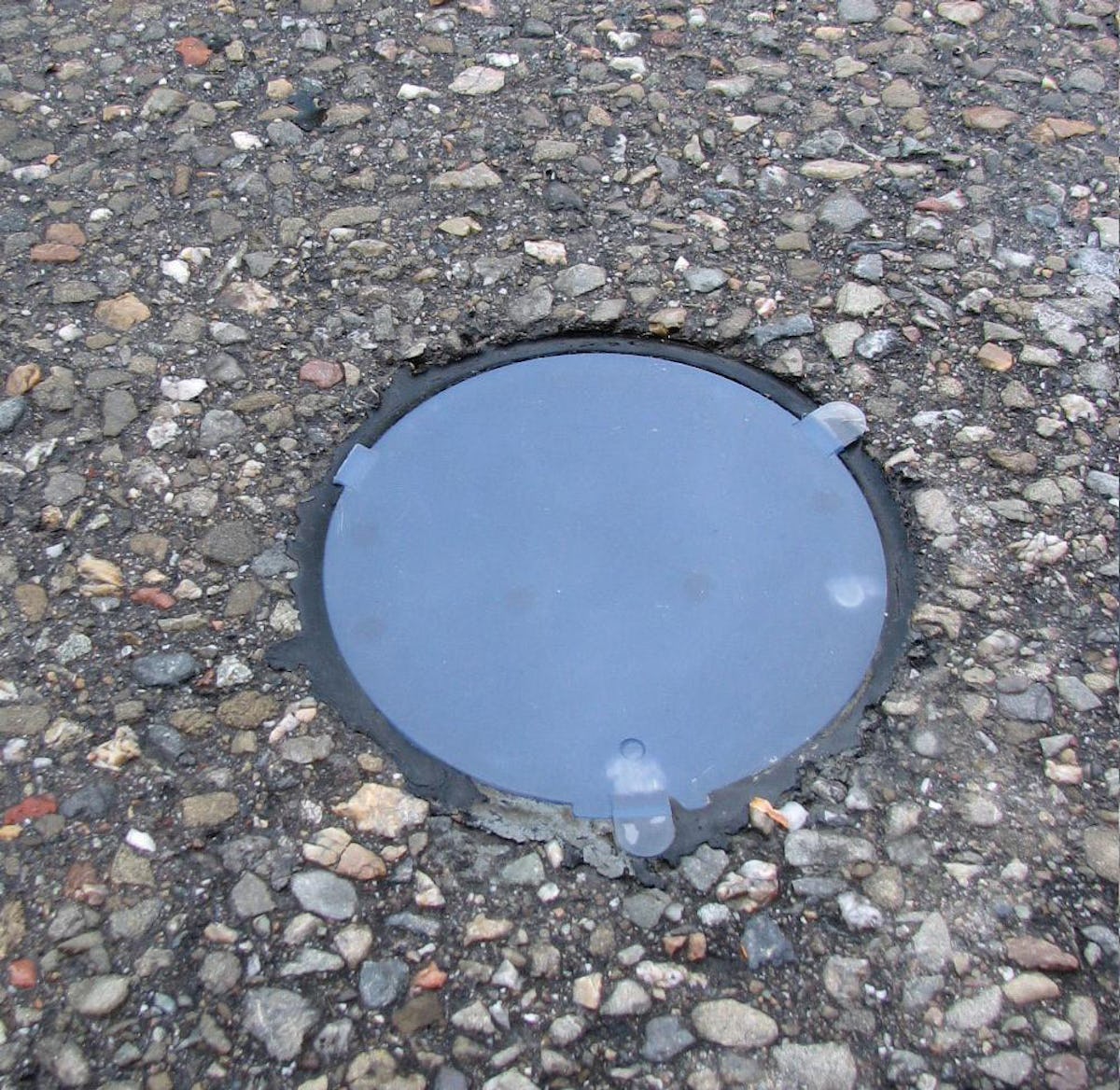 Streetline wireless mesh network paths overlaid on Sausalito, California and wireless sensor embedded in the pavement, Source: Dust Networks
Dust Networks has been a proponent of standards for many years. Dust was a major contributor to the WirelessHART (IEC62591) standard for industrial process applications, and points out the importance of being able to interface new WSN technology with legacy (wired) HART systems. According to Ms Weiss, uptake of WirelessHART solutions will increase in the coming years. Discussing her presentation at the IDTechEx conference on Energy Harvesting and WSN 2012 in Berlin, Germany on the 15th and 16th of May (www.IDTechEx.com/eh), Joy mentioned that she will be highlighting the impact of low power electronics on WSN performance: longer battery life, increased data acquisition and even reduced latency. All this is becoming possible with current and future developments in ultra low power (ULP) electronics.

Millennial Net on the other hand has followed a different business model over the years the company has been active. Since February 2000 the company has been one of the pioneers of WSN, with extensive knowledge and intellectual properties, and has been on the cutting edge of the technology and market development. With OEM customers from the medical, defence and homeland security, building and industrial automation sectors, the company has discovered over the years that multiple WSN standards will co-exist and those standards will develop in a different manner due to the high level of customization in each of the application fields. According to Dieter Schill, CEO of Millennial Net, "If a standard is created before the final area or field of application is known and widely supported, it cannot effectively cover the complete solution. WSN standards are not necessarily drivers for new technology so, do not expect them to spearhead new developments." He adds: "From an end user perspective, which WSN standard is the back bone of a solution is less relevant than the need for a complete solution that fully addresses the customer's needs."
Millennial Net's CTO, Sokwoo Rhee continues: "WSN is core technology for the coming 'internet of things'. All standards and proprietary technologies will be integrated somehow into the 'New Internet' - the merger of traditional internet and upcoming internet of things. Eventually, it will not just be about devices somehow connected to it. They will be a seamlessly integral part of the web. This device/world wide web merger is a driver for what is eventually going to be really 'big data'".
Sokwoo Rhee also commented that Millennial recently joined the IPSO alliance. "Eventually every object will have an identification number such as an IP address, that's the first step of the forthcoming web/device merger. After that, devices will have several usernames and passwords for use in different situations; in a way, becoming almost like people."
"When is this going to happen?" Dr Zervos asks. "Not in the next year or two," Sokwoo responds, "but probably not as far away as 20 years."
To find out more about the revolution of the internet of things, and to hear presentations from EnOcean, Millennial Net and Dust Networks, attend Energy Harvesting and WSN 2012, in Berlin, Germany. For more information visit www.IDTechEx.com/eh or email Corinne Jennings, c.jennings@IDTechEx.com
Top image: RTCC
For more read Energy Harvesting and Storage for Electronic Devices 2012-2022
And attend Energy Harvesting & Storage Europe 15-16 May 2012 Berlin, Germany