Although the first tyre pressure monitoring systems (TPMS) appeared in the mid-80's as a feature of top-range luxury vehicles, it is only in recent years that they have seen widespread adoption worldwide. Most drivers in the USA must recognize the symbol below, a warning light incorporated in dashboards of all new vehicles after 2007 (although phase in started in 2005), that informs drivers on whether tire pressure is getting dangerously low. 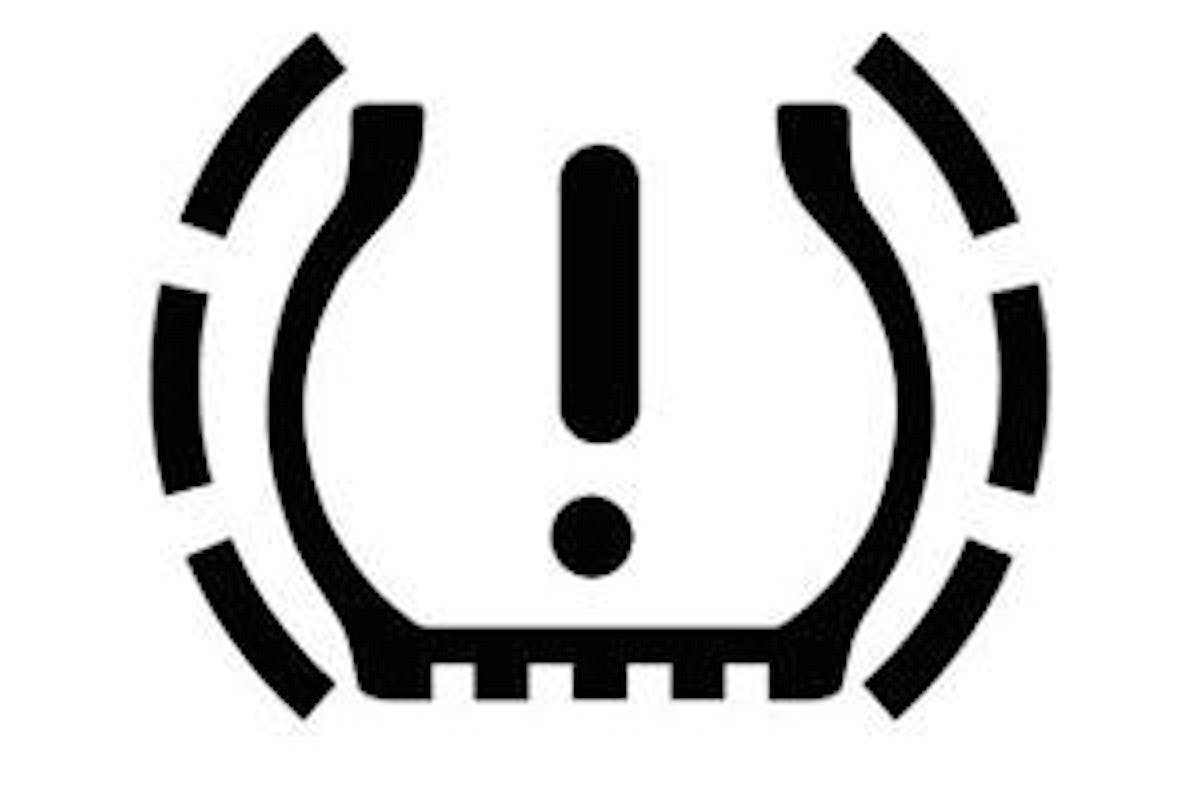 The adoption of TPMS's in the USA stemmed from safety issues that received a lot of attention at the end of the 90's, and accidents that could have potentially been avoided if there was a way to make sure tire pressure wasn't under a critical level.
On the other hand Europe and East Asia are also slowly making the use of TPMS's mandatory, albeit for different reasons, taking a more environmental slant in the reasoning behind their adoption. According to Transense, a car that has tyres that are 20% underinflated has an increased rolling resistance of 12%, reducing tyre lifetime by up to 50% and leading to increased fuel consumption by 6%.

Companies developing TPMS's include Continental AG, Schrader Electronics and SmarTire Systems. The research into battery-less TPMS's is gaining attention due to two major issues relating to the use of batteries on these monitoring systems:
Such issues have led to efforts in developing battery-less TPMS's and technologies like energy harvesting are a perfect match for this application.

Battery-less TPMS's have been developed by Transense and VisiTyre. STE Engineering has developed a system that has reduced power consumption by 3 orders of magnitude, making their device much more efficient and also compatible with energy harvesters that would provide small amounts of power.
Transense is using a surface acoustic wave (SAW) based technology with licensees including companies such as Honeywell and Michelin. SAW systems measure pressure with temperature compensation and can either be attached to wheel (e.g. back of valve or to run-flat system), embedded in the wheel or can be embedded / attached to the tyre itself.
Visityre on the other hand is using an electromagnetic closed-coupling technology. The device the company has developed along with a visualization of the magnetic field of the device's coil are shown in the pictures below. 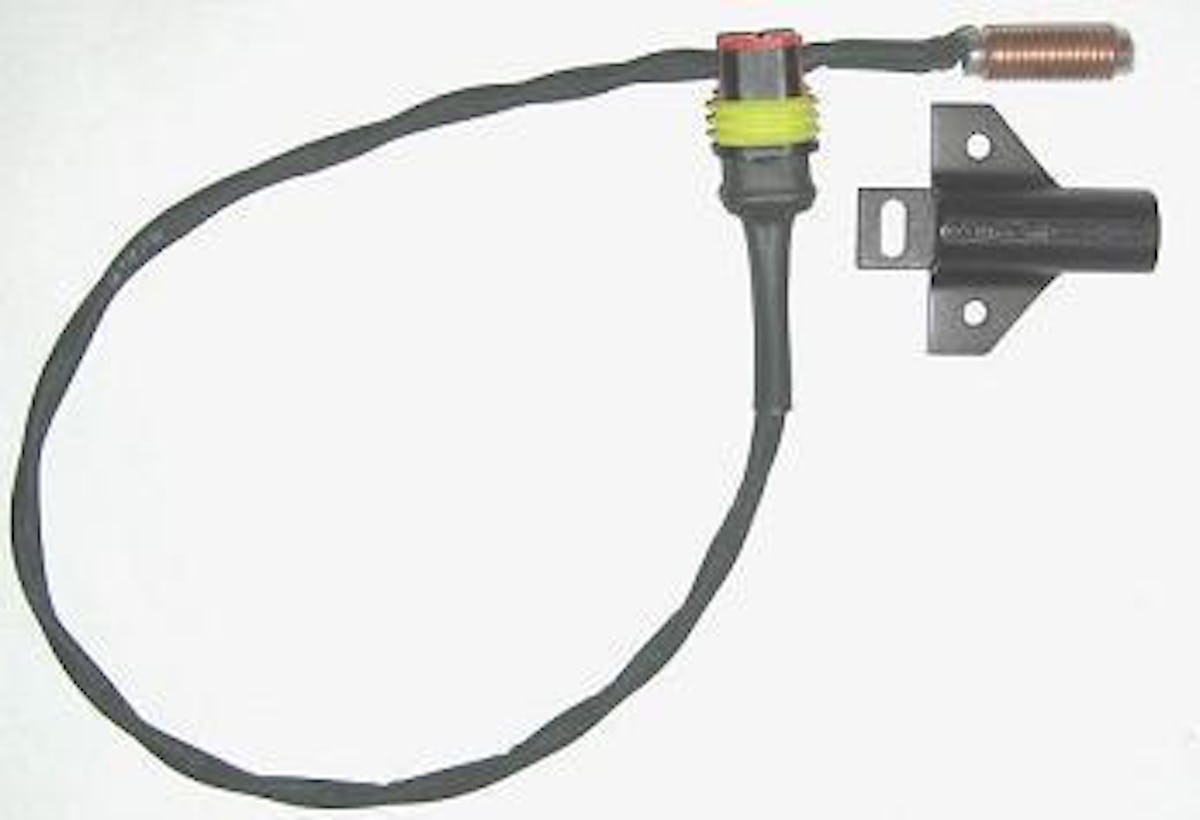 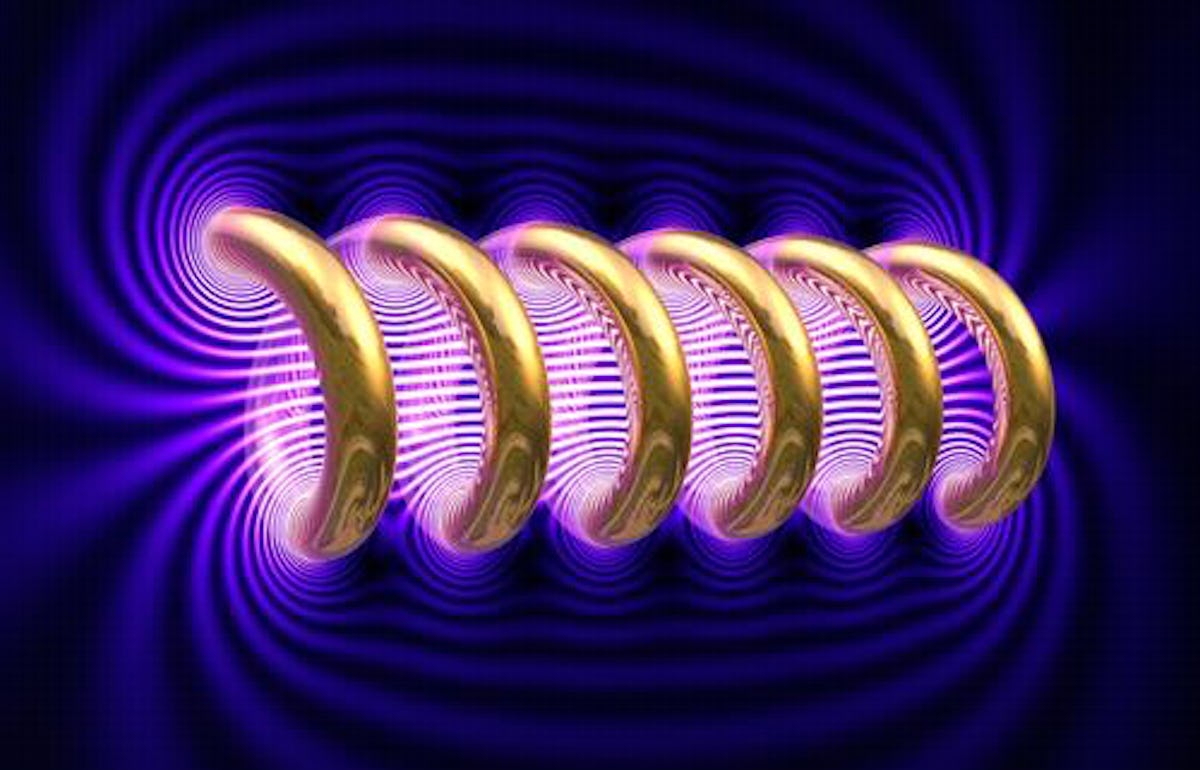 Visualization of the VisiTyre coil's magnetic field. Image courtesy of Paul Nylander, University of California Irvine
The Hong Kong Applied Science and Technology Research Institute (ASTRI) has a wide range of activities on the field of energy harvesting but one of the more interesting applications is the development of a TPMS based on a piezoelectric vibration energy harvester.
ASTRI is also the co-organizer of IDTechEx's conference on Energy Harvesting, Wireless Sensor Networks and RFID in Hong Kong on the 13th and 14th of October 2010.
Other than ASTRI, companies like Schneider Electric and ENOCEAN will be reporting on their wireless sensor implementations but also, a multitude of other companies including TOPPAN, Dust Networks and CSIRO will be giving presentations covering the different topics the event is focused on.
For more information, please visit www.idtechex.com/WSNAsia
Top image source: Recycle This
For more read : Energy Harvesting and Storage for Electronic Devices 2010-2020
and attend Wireless Sensor Networks, Energy Harvesting and RFID in Asia
Energy Harvesting & Storage and Wireless Networks & RTLS USA 2010